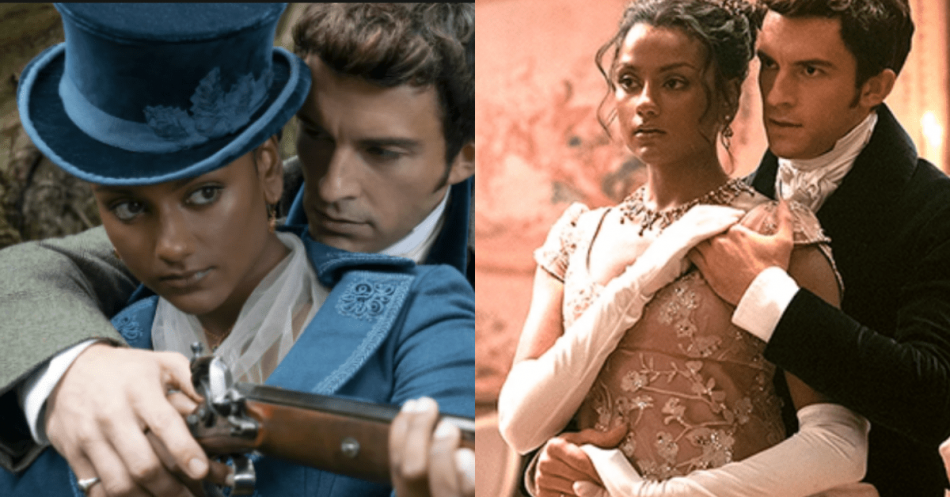 While Squid Games remains the most-viewed show on Netflix, Bridgerton Season 1 was a success and now Netflix has a new top show in town. Read more..

Bridgerton is an English TV Regency-era romance. It is on the top ten TV series to watch in 93 countries. Forbes News Desk Reporter Marisa Dellatto, says, “The second season of Bridgerton broke two English-language records for Netflix, having the most successful opening weekend and becoming the most-watched series in a single week. But even with 251.74 million hours of the romance series watched last week, it still hasn’t come close to beating Squid Game’s record of 571.76 million hours.”

Bridgerton Season 2 has broken records for the most-viewed English-Language TV series. The show is quickly becoming a superhit Netflix drama. It has the title of “most-viewed” after only a week after its release on the English TV list.

To talk about the most viewing hours shows:

Read: Courteney Cox Doesn’t Like to Watch Herself on Friends: Here’s Why!

For those who have not seen Season 1 of Bridgerton Read: Bridgerton review – Netflix’s answer to Downton Abbey is a moreish treat.

The Guardian doesn’t have anything nice to say about the show though. Here’s a review from them about the series.

If you’d like a treat for that hilarious side of yours, Read: Our Flag Means Death – The New Must-Watch TV Series