Home / Entertainment / Are Will Smith and Jada Smith Finally going to Separate?

Are Will Smith and Jada Smith Finally going to Separate? 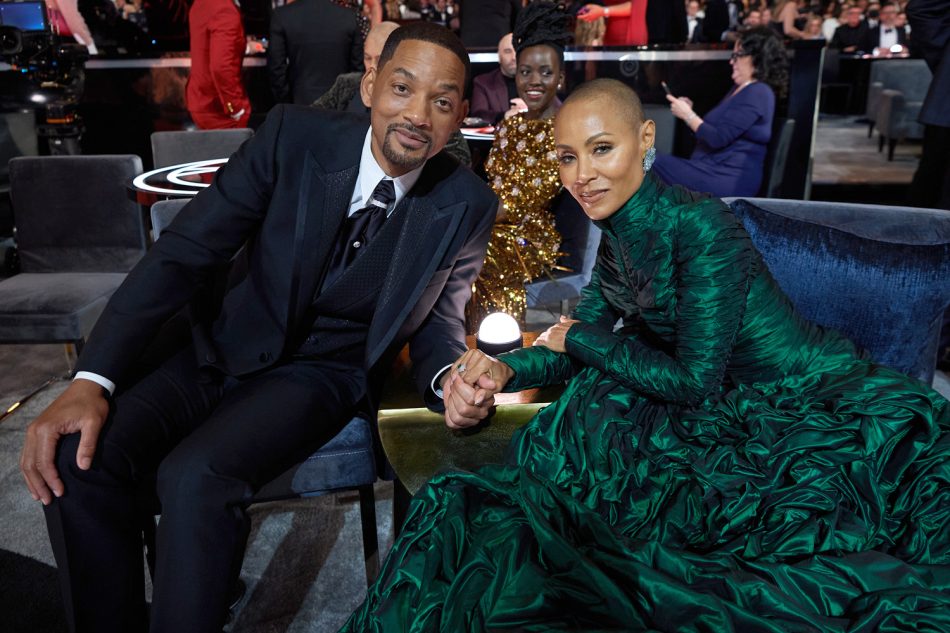 It is being said that Will and Jada might have one of the ugliest divorces in the history of show business, because of Will’s recent actions at the Oscars. Read more…

Jada Pinkett Smith and Will Smith are a popular Hollywood couple, and Will’s recent actions at the Oscars helped the couple gain even more popularity.

Read: Will Smith Slaps Chris Rock – Apologizes for It Later

The popular celebrity couple is now actively being scrutinized by the media. Jada Pinkett Smith’s remarks about a romantic, “entanglement” with another man is another reason for the interest in the couple’s private affairs.

There have been several rumors in the past that the couple was planning on a divorce, however, neither of them has confirmed anything as of yet. They were married in 1997 in the chilling month of December while Jada was two months pregnant with Jaden Smith.

Smith was divorced once, and the marriage with Jada is his second marriage. Jada has a unique disease that doesn’t allow her hair to grow back on her head. While Will was happy about his previous separation and said that it was “the worst thing in my adult life”, he didn’t seem to be able to tolerate Chris making fun of Jada’s condition.

It certainly doesn’t look like the couple might get divorced because of what happened at the Oscars or because of Jada’s comment involving meeting another man. However, it is Hollywood, you never know what might happen.

Read: The Highlights of the Grammy Awards