Home / Lifestyle / Are we “Driving” our Planet to Death?

Are we Driving our Planet to Death? 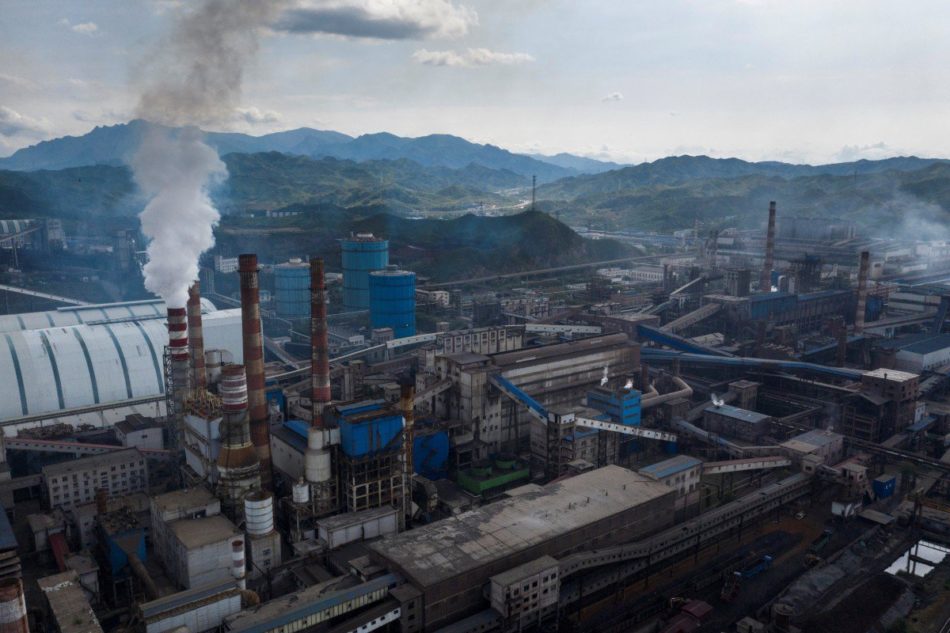 The harm we have done to our planet, over the years, is calling back to us now. With the drastic change of climate all around the globe, the backlash seems to have just begun. The effects of global warming can be felt globally, whereas, there isn’t a lot being done about it.

Transportation, electricity production, industry, commercial and residential, agriculture and land use and forestry are the major sources of greenhouse gases in our country.

Our automobile industry holds the infamous record of being one of the leading polluters of the country. If you add up all the US global warming emissions of the transportation sector- which includes trucks, cars, planes, ships and trains-it accounts for up to nearly thirty percent, which is more than any other sector.

The smoke discharged from the exhaust of the vehicles contains life-threatening gases. Some of the gases discharged are carbon monoxide, hydrocarbons, nitrogen oxides and particulate matter, that can damage your lungs.

These harmful particles merge and cause smog and respiratory problems. They are a major reason for eye irritation, heart diseases, asthma and even birth defects.

The rubber rings that are mostly known for the comfort they provide, is another agent of apocalypse. They had been designed to last for a long time. And manufacturers have done an excellent job, as they don’t even decompose when you want them to.

While a large number of disposed-tires are used to provide energy in cement factories, a large part of it makes it out unchecked as well.

In 2017, over 17% of the total amount of scrapped tires in the US made it to landfills. These might be useless, but still, contain harmful chemicals and heavy metals. This takes a long time to decompose, thus, taking a lot of space in landfills.

This can also lead the inner structure of the tire to become a breeding ground for pests. This can be a huge problem for, both, humans and animals if not checked at the earliest.

Burning isn’t the solution either. The chemicals discharged are definitely not going to be a boon for the atmosphere.

Some Steps for Car Recycling- Are they enough?

You might find some steps being taken to curb the pollution, but the beast has already been unleashed. It will take us quite a long time to repair the damage of hundreds of years but even a small step matters.

“Brick by brick we’ll build a wall, and conquer this beast once and for all.”

Below are some of our achievements we’ve been able to achieve in just a few years of recycling:

Writing has been my brother-in-arms for a while now. While it was first a love for story-writing, I’m now planning to do so in a more helpful way. I wish to use my skills to spread out information in a creative yet detailed way. Other than that, I have deep love for photography and art as well.


Writing has been my brother-in-arms for a while now. While it was first a love for story-writing, I'm now planning to do so in a more helpful way. I wish to use my skills to spread out information in a creative yet detailed way. Other than that, I have deep love for photography and art as well.