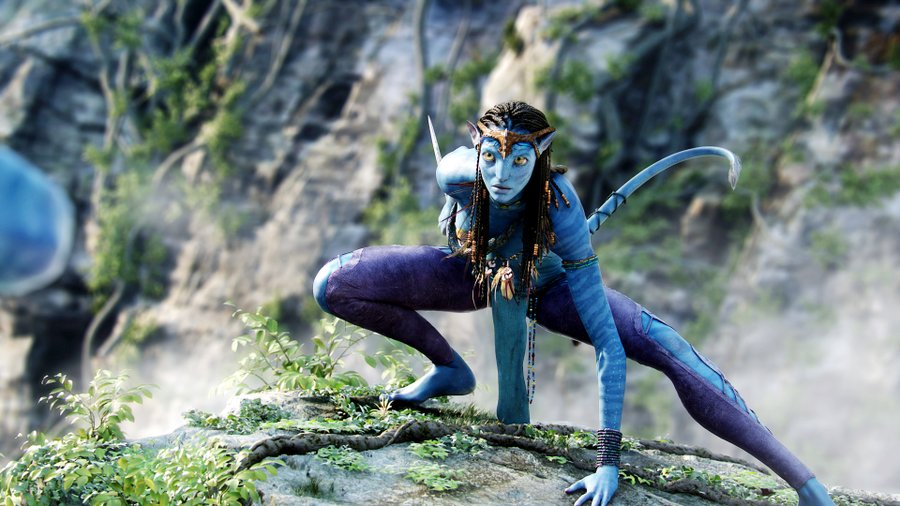 Avatar 2 is set out to test the limits of what cinema can do. Who would have thought the sequel is going to have an underwater story! Are you excited? Read more…

There have been at least seven delays in the last eight years and now, finally, the otherworldly Avatar: The Way of Water, is showing some good progress. James Cameron says “Avatar: The Way of Water” is “designed for the biggest screen and the most immersive 3D available,” The long-awaited sequel has an underwater vision and we’re all too excited for it.

There is new footage unveiled of the sequel. This was done at Cinema Con, at Caesars Palace in Las Vegas. It is the annual gathering of movie theater owners. The attendees were given 3D glasses to watch the minute-long trailer and it had less dialogue and the dazzling world of Pandora once again swept the viewers off the floor.

In the sequel, you will get to see the blue oceans and lakes with whales, pelicans, and several species of the water world. If you’re a lover of the sea and the sea animals, you’re in for a treat with Avatar 2.

In the footage, Jake Sully tells Neytiri, “I know one thing, wherever we go, this family is our fortress.”

So if you have your bookings for “Doctor Strange: In the Multiverse of Madness” you’re going to be the first ones to get to see the trailer of Avatar 2: The Way of Water, in theaters.