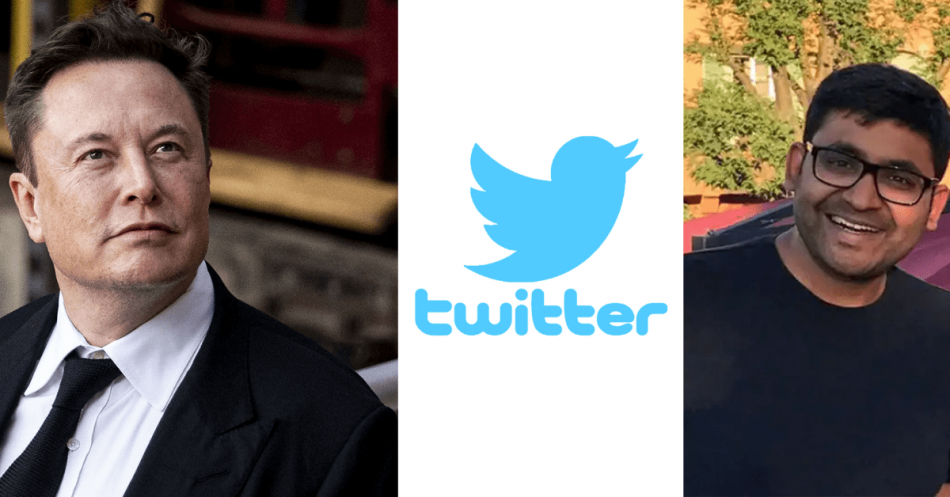 On Thursday, Tesla’s CEO Elon Musk said that he is “not sure” if he will be successful with his attempts to buy the social media giant company Twitter. Read More…

Musk made a $43 Billion bid on Twitter on Thursday but still is not sure whether he would be able to buy the media platform. He is even offering $54.20 a share to take over the platform and this share is markedly less than the $70 a share of Twitter last summer.

In Vancouver, Musk has spoken at a TED event in which he said he had a “Plan B” in case his offer is rejected but declined to elaborate, by the billion-dollar company. He said he wants to take the platform private and turn it into, “an inclusive arena for free speech,” and he has no intention to make money out of the deal.

The social media platform hasn’t given its decision yet. The board would review the proposal they said and that the company would respond in the best interest of all of the company’s stockholders.