Update on the Twitter-Elon Musk Saga 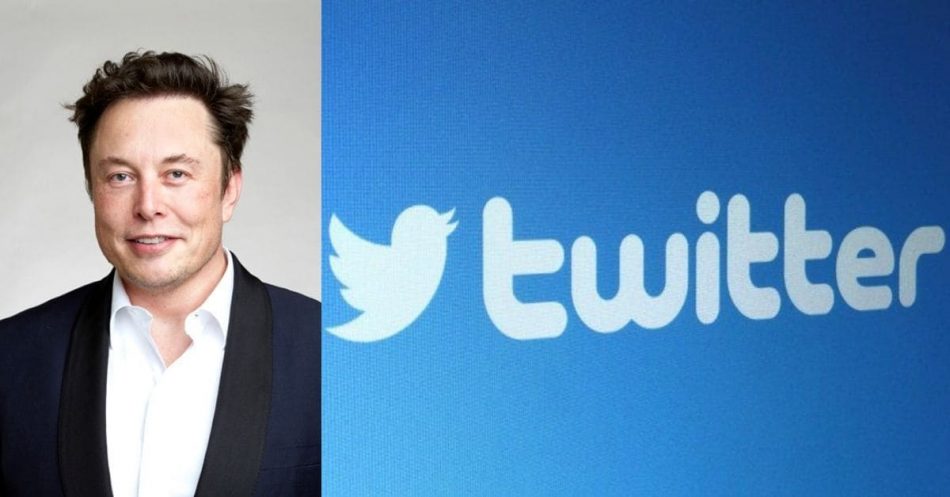 Twitter is going to reconsider Musk’s $43 Billion proposal to take over the platform. Elon certainly has new hopes to be the owner of Twitter soon. Read more…

Elon Musk has been trying hard to buy Twitter, however, his whopping bid of $43 Billion didn’t seem extravagant enough when Twitter didn’t show much interest in the proposal.

Read: Elon Musk Attempts to Buy Twitter says he Even has “Plan B” in Place

Twitter executives are now taking a fresh look at the offer from Musk and it’s being said that it is likely for Twitter to agree with the proposal or come to the table to negotiate.

There is going to be a meeting on Sunday between the two tycoons. Twitter had adopted a “poison pill” defense to ward off a hostile takeover and is now going soft by announcing that it would take a closer look at the Tesla CEO’s offer.

“Hostile takeovers almost never succeed in high tech because the key people are automatically alienated from the acquirer.”

Musk has lined up financing to take over the social media platform and he seems to be serious about running it properly and not just focusing on pumping up the share prices. From what we have heard Elon wants to make it a platform of “free speech”.  He wants to point out that Twitter would “unleash its potential” if he owns and runs the platform.

What do you think? Should moderation of tweets be removed? Would Twitter be a place where everyone can speak or would only the most abusive voices rise up and force the thoughtful voices to eventually leave the platform? Leave your comments!