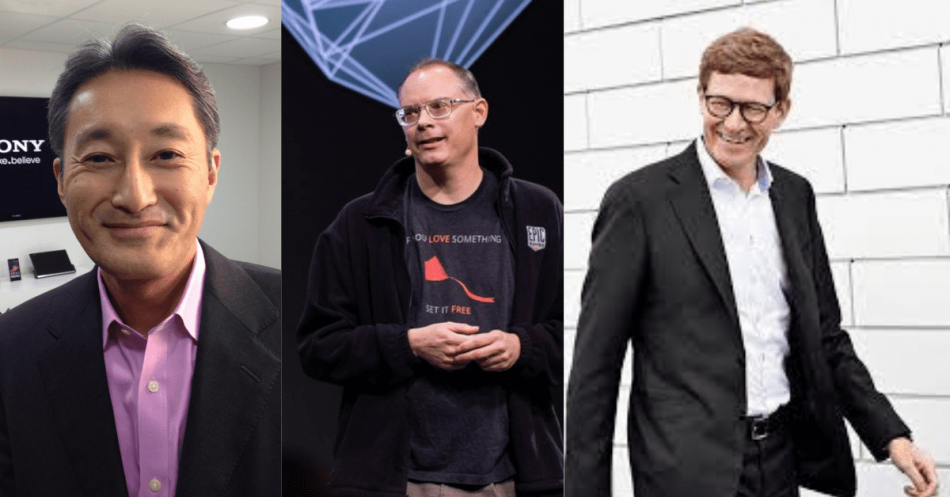 Epic Games has managed to raise epic funds from Sony and the family group behind Lego. The amount comes to $2 Billion. Read more…

Epic is now valued at $31.5 billion after Sony and the family group behind Lego invested $2 billion in Epic Games to help them raise funds. For those who do not play games, a video game named “Fortnite” was released in 2017, and that game has been doing really well among online games. It was designed by Eric Holmes and published by Epic Games, Warner Bros. Interactive Entertainment, and Neoteric Game Studio. 31% of gamers in the United States played Fortnite in 2019, and by 2020 there were 78 million downloads.

Coming back to the fundraising recently done by the publishers, they said that the funds would be used to “create new social entertainment exploring the connection between the digital and physical worlds.” This rung some bells? Yes, the concept sounded something like Metaverse by Meta.

Read: Epic Games and Lego team up to build a kid-friendly metaverse

The game, “Fortnite” is already considered to be part of the metaverse. The reason why we think Sony has invested is that it would get a chance to reach inside the receptacle and find ways to capitalize on the business.

From what we can read on the internet, Epic will have nothing to do with web3 in regards to the metaverse work. The platform not going to go anywhere near web3 so that kids are safe from online scams, speculative gambling, and exploitation.

Epic Games said, “The family-friendly digital experience will give kids access to tools that will empower them to become confident creators and deliver amazing play opportunities in a safe and positive space. “

Read: The LEGO Group and Epic Games Team Up to Build a Place for Kids to Play in the Metaverse