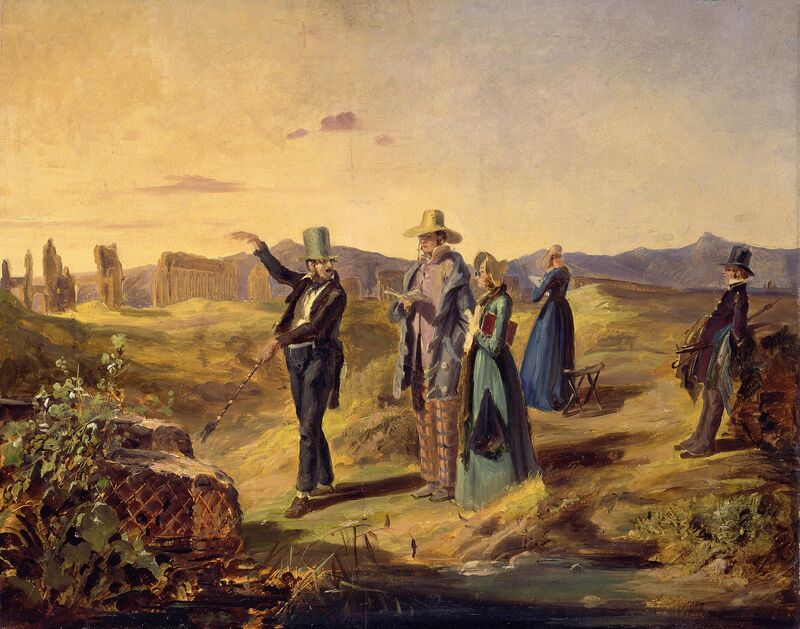 An Excerpt on How Russia Sold Alaska to the United States of America.

When 2 cents was worth about few hundred dollars Russia sold Alaska to the United States. It was the year 1867 the year when Benito Juarez became the President of Maxico for the second time. The state of Alaska wasn’t an important part of Russia when the deal was made. The land was 1,518,800 sq.kms. and the agreed price was 7.2 million USD which as just 2 cents per acre.

Read more on the Alaska purchase from Russia.

During the night of 30th March the 2 countries were at the negotiation table. A treaty was signed at 4am in the morning the land was sold to the United States for only 2 cents per acre.

The words of Captain Alexei Peschkurov

By authority from his Majesty, the Emperor of Russia, I transfer to the United States the territory of Alaska.