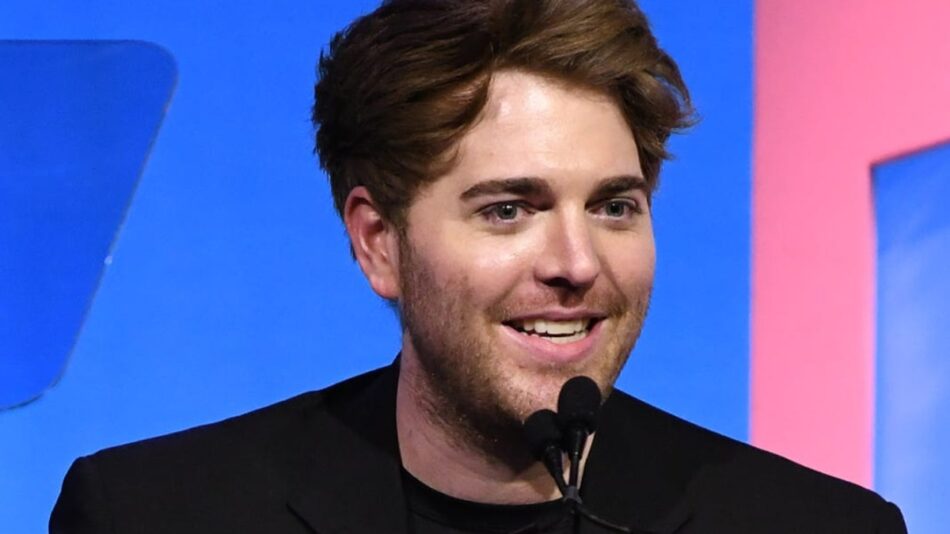 Shane Dawson is a popular American YouTuber, writer, comedian, actor, musician, and director. He is known as one of the first few people who rose to fame on the popular platform YouTube. Ever since then, he has managed to maintain a very consistent online presence. Now, according to recent news, Shane Dawson could make a whopping $10 million with Jeffree Star from his upcoming makeup line.

In the latest episode of the popular show titled “The $20 Million Dollar Deal with Jeffree Star,” Jeffree Star told Shane Dawson that they could earn around $10 Million from their upcoming eyeshadow palette. The team of Jeffree Star has never been worried about how much money they can make from their makeup line.

Similarly, the failure of the business does not intimidate either. They have predicted that their upcoming eyeshadow palette and other products in their makeup line can make them roughly $35 million in sales only on the first day if they manage to spell everything out.

On the other hand, Dawson shares that he is not someone who has ever been driven by the concept of money. However, this business can potentially make him much more than he ever earned on YouTube.

The sales of their newest product will begin on November 1st, 2019. The episode also shared the final colors to be released in the eyeshadow palettes as well as the six liquid lipsticks.

It is not the first time that popular personalities have designed ingenious makeup lines and earned a hefty sum in the process. This makeup line, too, is set to make a ton of money and looks like a very lucrative prospect currently.

Moreover, the collaborators have shared that they initially plan on releasing 1 million palettes and see how it works out. According to the success of this initial launch, they might consider amping up the production level in order to meet the sales.

In any case, it cannot be disputed that the popular YouTuber is learning an awful lot about the world of beauty and makeup in his YouTube docuseries from Jeffree Star.

They fully expect to complete the sale of a million palettes and are even expecting reorders. This could potentially result in at least $35 million worth of sales. Their eyeshadow palette is mysteriously named “Conspiracy” and consists of 18 shades. Consumers will also be able to buy a mini palette with 9 distinct shades.

In addition to that, there will also be six liquid lipsticks along with a clear gloss, which is expected to stand out from all their products. In any case, this line is expected to be a massive hit the minute it launches on Nov 1.

Himanshu is a law student who lives in Delhi. He caught the writing bug a few months ago and has been unstoppable ever since. He enjoys traveling, coffee, and the company of like-minded people.


Himanshu is a law student who lives in Delhi. He caught the writing bug a few months ago and has been unstoppable ever since. He enjoys traveling, coffee, and the company of like-minded people.