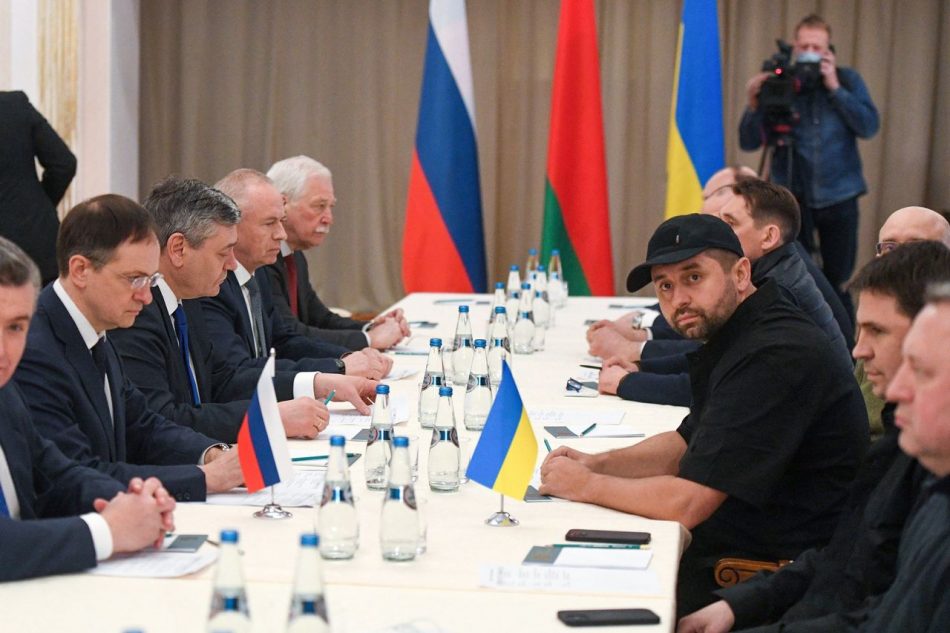 Equinor, the Norwegian energy giant said that it will no longer invest in Russia. Read more.

Many western companies from different countries have decided to pull back from Russian investments in response to the Ukraine attack. The country of Russia once was very promising as a new market has now  become a big challenge to invest in for most companies.

“It is going to be incredibly difficult with regulatory restrictions, and regulatory uncertainty, because the sanctions are changing rapidly,” said David Savage, head of financial crime at London-based law firm Stewarts Law LLP.

The oil producer in London, BP PLC has decided to exit it’s nearly 20% stake in Rosneft, the Russian oil Producer. This was definitely followed by the pressure from the UK. This will lead in substantial loss for England however, the company has done this to show resentment against the Ukraine attack from Russia.

The company Shell PLC is the biggest Western company that has ended business relations with Russia because of the Ukraine attack a day after BP PLC decided to divest in Russia for the same reasons. They ended the joint ventures with Gazprom. At the moment Shell owns 27.5% stake in a major offshore gas project in Russia. This project is owned at a rate of 50% by Gazprom.

“In the current situation, we regard our position as untenable,” said CEO Anders Opedal.

The NBIM is the world’s largest sovereign-wealth fund and it has decided to divest its Russian holdings. The Nowegian Central Bank holds $1.3 trillion in funds and it freezing it’s investments in Russia because of the Ukraine attack.

The German commercial vehicle manufacturers Daimler Truck AG has decided to suspend deliveries of components to it’s Russian partner Kamaz because of the attacks on Ukraine. It is also being said that Daimler might have also decided to stop business because the media began projecting their components as equipments that would be used to build arms that would again we used to attack Ukraine.

The Swedish vehicle manufacturer has decided to stop business in Russia until further notice. Volvo is concerned about doing business because of the potential risks involved in dealing with the country after the attacks on Ukraine has proven to be devastating in terms of business for Russia.

The popular French car brand Renault has decided to shut down it’s plant near Moscow this week. The issue being logistics due to other major companies deciding to not do business with Russia.

Sanctions for business from the west seem less likely for Russia as companies are gradually coming up with statements against the Ukraine attack and how Russia doesn’t deserve to get their support financially from them.

Read on how you can send money to Ukraine if you’re willing to donate or transfer funds.