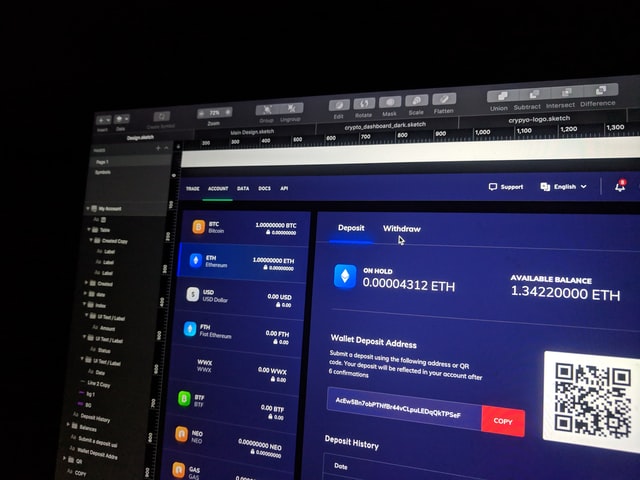 Take a look to know what are progressive web apps. Here we mentioned everything about Progressive Web App.

It is not a surprise that unmatched performance is the secret to the profitability and success of any online business. When it comes to websites, the measure of success and profit-friendliness can be viewed through its loading speed, how well it works under every network condition and how close to apps they are. Now, if we had to look into one solution that provides all these benefits, it would be progressive web apps – PWA.

Backed by Google, PWAs deliver high performance irrespective of the network condition or device the customer is working with. This is achieved by adding in app’s native features like speed, efficiency, offline operative mode etc. in the frontend technology. The benefits of this leads to –

While this answers what is progressive web apps and how PWAs benefit a company, in order to truly understand what the technology is before you contact a PWA web development company, it is crucial to look at the live examples.

As a way to power user-friendly online ordering, Startbucks created a PWA ordering system which is a replica of their native application. The platform which also works in an offline mode enables the customers to browse the menu, customize orders, and add in items in the cart without having to install the application.

The PWA has been giving Starbucks massive results towards a sharp increase in orders coming in from web users and a subsequent rise in their bottomline.

Pinterest, when they found their website to be slow, decided to launch a PWA. The PWA improved their performance metrics by significant numbers. The visitors started spending 40% more time on the PWA compared to the website, which led to a 44% rise in ad revenue and a 60% growth in the user engagement count.

What was the best thing about Pinterest PWA was that it took up only 150KB space in data storage, which was substantially lower than Pinterest mobile apps (Android – 9.6MB and iOS – 56MB).

After finding that the mobile conversions had become stagnant, the UK’s biggest fashion brand Debenhams called for a digital transformation. This is when they launched their progressive web app. They converted their old website to PWA as a way to not just better their conversion rates but also improve their customer experience on a holistic level.

The result of this move worked in their favour. They saw a 40% rise in mobile revenue and a sharp 20% rise in the conversion rate. Moreover, they were able to eliminate their slow loading pages, complicated checkout, and difficult to navigate structure.

It is impossible to talk about progressive web apps without mentioning Twitter. The social media platform was one of the first brands to venture into PWA. With 80% of users being on mobile, Twitter needed to offer the same engaging experience through less data consumption. The solution which they went with was PWA.

Built at 600KB, Twitter Lite was a smaller version of the social media platform. Backed by offline browsing and web push notification, Twitter saw a rise of 65% in their pages per session count, 75% rise in the Tweets sent, and 20% decline in the bounce rate.

BMW, time and again, has proved that the brand loves technology – both in their car and their website. As a way to better the customer experience, the brand launched a PWA. An extension of the website, it comes loaded with high resolution images and fast web load speed.

The outcome of the BMW progressive web app launch proved to be very profitable for the brand’s metrics. There was over a 4 times increase in people going to BMW sales page from the homepage, there was a 50% rise in the mobile users and a sharp 49% increase in the website visits.

The leading Africa-based eCommerce website took the PWA route in 2017. The decision was taken post a research which highlighted that a majority of their customers were using the websites over mobile, 75% of whom had slow 2G connections.

Post progressive web app expansion, Jumia witnesses a 50% decline in the bounce rate and a stark 33% increase in their conversion rates. The best part about the platform was that it required 25 times less data storage compared to the native mobile application.

Forbes introduced a progressive web app in the digital channel because they were looking to rebrand their mobile experience by 180 degrees.

Today, Forbes progressive web app platform offers a lot more personalization and user engagement than their mobile website ever could.

What has worked in the favour more is the new design format – card stories. Based on the Snapchat look and feel, the new design format and the other benefits of PWA that have gotten added into them, has raised their sessions by 43% registered session per user, there has been an increase of 20% in the ad viewability and a three-fold rise in the scroll depth.

The Washington Post merged the AMP and progressive web app technologies to release their new mobile web version in 2016. With a focus on fast content loading combined with the capability of reading the content offline.  On the back of this new digital feature, The Washington Post PWA bagged an 88% decline in the load time in comparison to their phone website. Moreover, their 1000+ new articles were getting read on a daily basis and there was a 23% rise in the mobile-search users who came back in 7 days timeline.

Trivago, the leading travel application in the digital space witnessed a decline in engagement and the room bookings that were coming in. When they launched their PWA, they didn’t just see a rise in hotel booking but also a sharp increase in engagement by over 150%.

Their new PWA app came with facilities like faster load compared to native applications, efficient push notifications, as well as an offline mode operation. The native-like app enabled users to search for rooms by price, location, rating, and other factors without having to install the application. All of this led to an event where there was a 97% rise in the clicks on hotel offers compared to before.

The Indian eCommerce website, Flipkart saw an increase of 70% in their conversions once they launched their PWA.

The brand, following a user research, found that a majority of their customers were from a low-network  area. To give them the same seamlessness in experience, the brand merged the native and web app features to build a PWA that would work offline.

With these 10 examples, we are only scratching the surface. The extent of progressive web apps in terms of businesses using it goes above and beyond. One thing that you can analyze from these examples, however, is how PWAs are being used as the prefered mode for bettering web customer experience across a range of different industries. It is a sign that the app types are not limited to low complexity offerings. They have a use case across a range of applications.

Going by the rate of adoption that the PWA domain is witnessing, it can be safe to assume that as we go deeper into 2022 the demand for the technology is only going to witness a substantial rise.

It is time for entrepreneurs of both small and large scale business to join the list and avail all the thousands of benefits that the technology has to offer. What should be the next best step for the entrepreneurs is getting in touch with a sound progressive web app development company and setting their jext digital journey off the ground.