Home / Healthcare / Types of uterine tumors and methods of treatment

Types of uterine tumors and methods of treatment 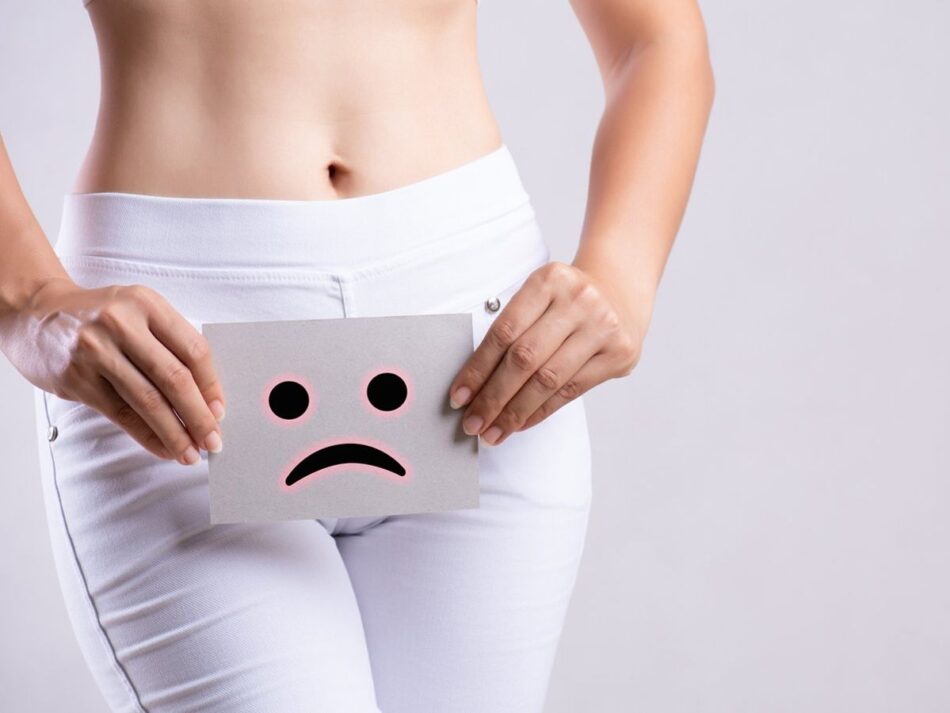 Uterine tumors are one of the most common types of cancer in the female reproductive system, this tumor can be cancerous or benign, and a cancerous tumor is malignant, meaning that it may spread to other parts of the body, while a benign tumor can grow but in general it will not spread In other tissues

What causes uterine fibroids to grow?

And learn more about the different tumors of the uterus.

The uterus is a hollow, pear-shaped organ located in the woman’s pelvis between the bladder and the rectum, and it is the place where the child grows when the woman is pregnant, and it consists of three parts, the lower part is narrow and called the cervix, the wide section in the middle and called the body or isthmus, the upper section on Dome-shaped and called the fundus, the wall inside the uterus contains two layers of tissue, the endometrium (the inner layer) and the uterine muscle (the outer layer).

Uterine cancer begins when healthy cells in the uterus change and grow outside the normal range, forming a mass called a tumor. Most uterine cancers begin in the layer of cells that make up the endometrium, and endometrial cancer is also called uterine cancer.

There are many types of uterine cancer, such as uterine sarcoma, which are less common with endometrial cancer.

The discovery of endometrial cancer

Endometrial cancer is often discovered at an early stage because it often results in abnormal vaginal bleeding, and when found early, hysterectomy is often the treatment procedure for endometrial cancer.

Endometrial cancer signs and symptoms may include:

So you should contact your oncology doctor if you notice any worrisome symptoms you have. Another type of uterine tumors is fibroids, so what are the types of fibroids?

Uterine fibroids are benign, non-cancerous tumors that grow in the uterus, and often appear during the childbearing years.

Uterine fibroids are not associated with an increased risk of uterine cancer, and they often never turn into cancer. The sizes of fibroids range from seed size, which cannot see them with the human eye, to the huge lumps that can distort the uterus and expand it, and their number ranges from one fibroid to several fibroids, in extreme cases, multiple fibroids can expand the uterus to the point that it reaches the rib cage causing weight gain.

Many women develop uterine fibroids at some time during their life, and they may not even know it, because they often cause no symptoms. Your doctor may discover fibroids by chance during a pelvic exam or an ultrasound during pregnancy.

Most women with uterine fibroid do not have any symptoms as mentioned, and if symptoms do occur, they are affected by the location of the fibroids, their size, and number.

Women with fibroids who have symptoms, the most common symptoms include:

In rare cases, a fibroid may cause severe pain, and this happens if it grows rapidly and needs more nutrition than the blood supply that reaches it and then begins to atrophy. One of the common tumors also in the uterus is cervical tumors, so what are cervical tumors?

Uterine tumors are found in many areas, and this tumor resides in the cervix, and it can spread to the deeper tissues of the cervix, or it may spread to other parts of the body, often including the lungs, liver, bladder, vagina, and rectum.

Most cases of cervical cancer are caused by infection with the human papillomavirus, which can be prevented with the use of the vaccine. Cervical cancer grows slowly, so there is usually time to find and treat it before it causes serious problems, and thanks to the development of the examination through the tests, the number of deaths due to cervical cancer decreases year after year.

Women between the ages of 35 and 44 are more likely to develop it, however, more than 15% of new cases are recorded in women over the age of 65, especially in those who have not undergone regular checks.

After spreading, it can cause:

And now we turn to the methods of uterine fibroids treatment.

Several procedures can be used to treat endometrial cancer, and the method used is determined according to the patient’s condition, the stage of the tumor, and the extent of its spread, and includes uterine fibroids treatment the following:

In conclusion, psychological support is one of the important aspects in the treatment of uterine tumors, so you should seek help, and joining a support group, and psychological counseling after hysterectomy is important and pivotal to avoid depression, especially for women who underwent excision before interruption they have menstruation.