Home / News / The U.S. Will Send $800 Million Worth of Military and Security to Ukraine

The U.S. Will Send $800 Million Worth of Military and Security to Ukraine 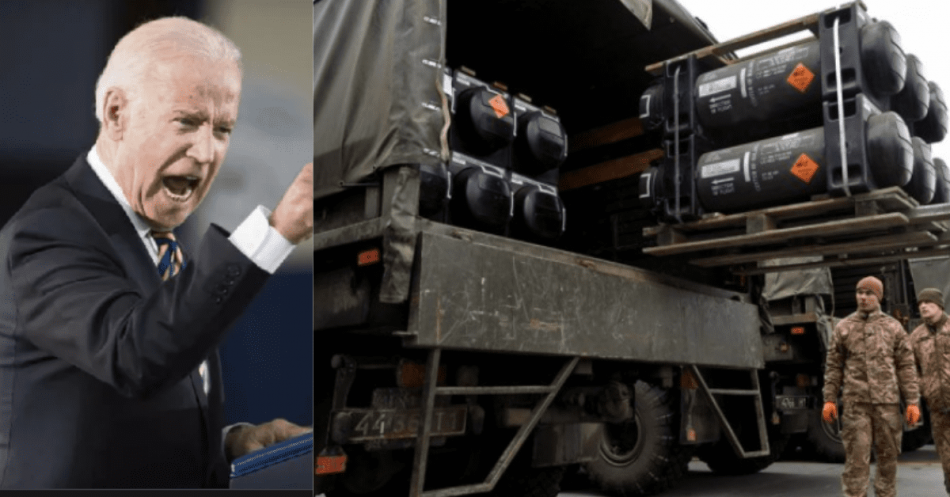 President Joe Biden announced on Wednesday that the U.S. will send heavy weapons to Ukraine to help the Ukrainian forces defend against the Russians. Read more…

After President Zelenskyy’s constant request to increase sanctions against Russia, and his Grammy Awards speech for support from the world, president Joe Biden has announced that the United States will step up and help the suffering country with more aid.

The Ukrainians are expecting a Russian offensive soon in the eastern part of the country. Biden has planned to arrange aid that will include artillery, armored personnel carriers, and helicopters. Ukraine is also going to get more antiaircraft and antitank weapons from the US.

According to Biden, Russia has committed “genocide” in Ukraine and Putin is trying to “wipe out the idea of even being able to be Ukrainian”

Meanwhile, Finland and Sweden are edging closer to joining NATO. Both the countries agree with each other on the point that Russia’s invasion of Ukraine has changed Europe’s security landscape. The presidents of Poland, Estonia, Lithuania and Latvia visited Kyiv on Wednesday to show their support towards Ukraine.

It has been seven weeks of fighting and Mariupol has suffered the most in the country of Ukraine. Over 21,000 civilians have been killed there.

As Joe Biden had asked international investigators to collect more evidence of war crimes from Russia, the activity is taking shape. There are alleged Russian war crimes evidence found outside of Kyiv and forensics experts are helping exhume mass graves.