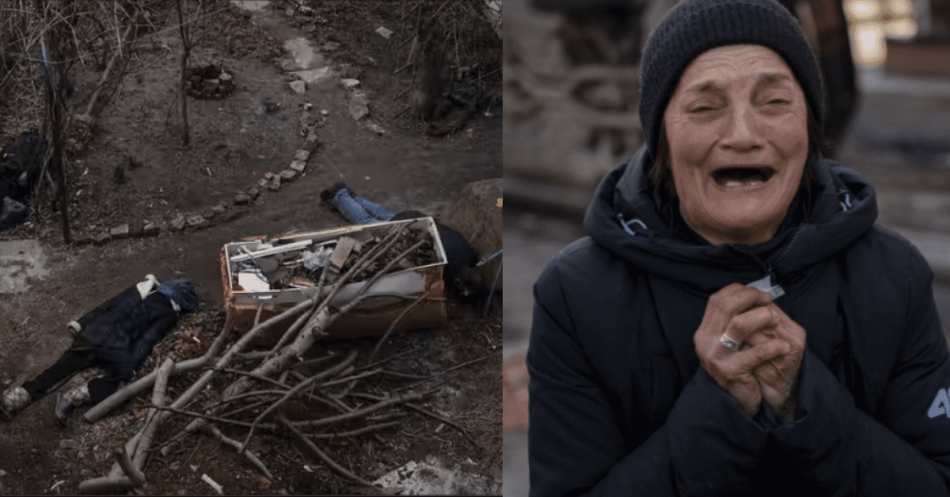 President Volodymyr Zelenskyy has called for a war crimes tribunal. He has requested for creation of a Nuremberg-style tribunal to investigate Russia’s horrific crimes. Read more…

The “terrible war crimes” Russia is being accused of are taking the internet by storm. Zelenskyy has accused the country of rape, forced starvation, and mass killing and burying of bodies in Bucha and suburbs of Kyiv during the United Nations Security Council event held on Tuesday.

The grieving and furious president said that the alleged mass execution of civilians in the Kyiv suburb of Bucha proved how Russia was conducting war crimes. Hundreds of bodies have been found in mass graves and the main weapons of war he said were rape and forced starvation.

Read: Ukraine: Russia Executed Civilians in the Town of Bucha

Ukrainians were being forced and there was evidence of tens of thousands of people forcibly sent to “filtration camps” in Russia. After Zelenskyy asked for extra sanctions on the country, the EU has proposed new sanctions including the ban on coal imports.

Read: the US calls out ‘credible reports’ of Putin’s forces herding Ukrainians to ‘filtration camps,’ then into Russia

The U.S. government is doing the best it can in helping fight Russia off Ukraine. It has stopped Russian bond payments. According to Reuters, “a move meant to ratchet up pressure on Moscow.” As more than 10.5 million people have been displaced by the war Joe Biden has promised to take refugees and several countries in the EU are offering jobs to Ukrainian refugees.