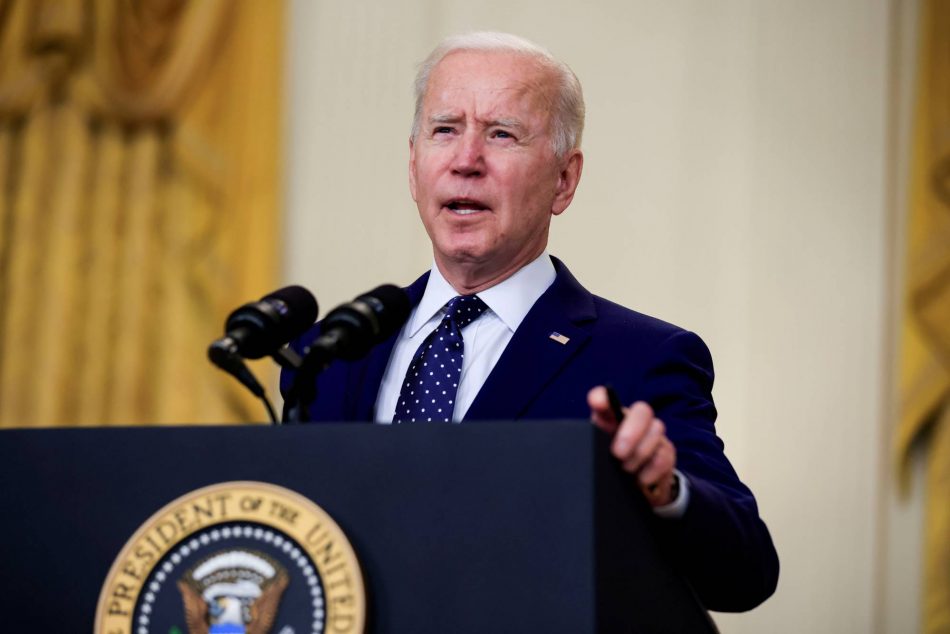 Good news for refugees, the Biden administration has announced that 100,000 Ukrainian refugees would be welcome into the U.S. Read more.

On Thursday, President Joe Biden announced that 100,000 Ukrainian refugees would be welcome into the United States and there would be a huge donation of $1 billion. This would certainly help Europe deal with the increasing problem of people flooding in from Ukraine looking for food and shelter.

The war between the two countries is entering its second month and Biden has voiced support for expelling Russia from the Group of 20, an assembly of the world’s largest economies. NATO would respond aggressively if Russian President Vladimir Putin decides to use chemical weapons in Ukraine.

Help People of Ukraine. Read Here Send Money to Ukraine Only Via Trusted Apps and Websites

Joe Biden is going to be visiting Poland on Friday to meet the Ukrainian refugees there.

The Wall Street Journal, “When President Biden visits Poland, he will arrive in a country that has been thrust to the forefront of Western efforts to repel Russian aggression.”

More than half of the children in Ukraine have fled their homes and to deter further Russian invasion NATO has announced it would double its battlegroups on the alliance’s eastern flank.

Peter Prengaman, Global Climate and Environmental News Director,  “The war in Ukraine could have a long-term impact on energy, and thus climate change and attempts to combat it. Today’s story by @AP colleague Matthew Daly shows one way that is already happening.”

Read more on: These Countries Will Not Do Business With Russia In Response to the Attacks on Ukraine

Putin said that his country would start forcing the countries that are not supporting him, to pay for their natural gas supplies in rubles. Well, for some good news, a Russian landing ship was destroyed in the Ukrainian port of Berdyansk.