Russian Rockets Have Leveled Ukraine Base 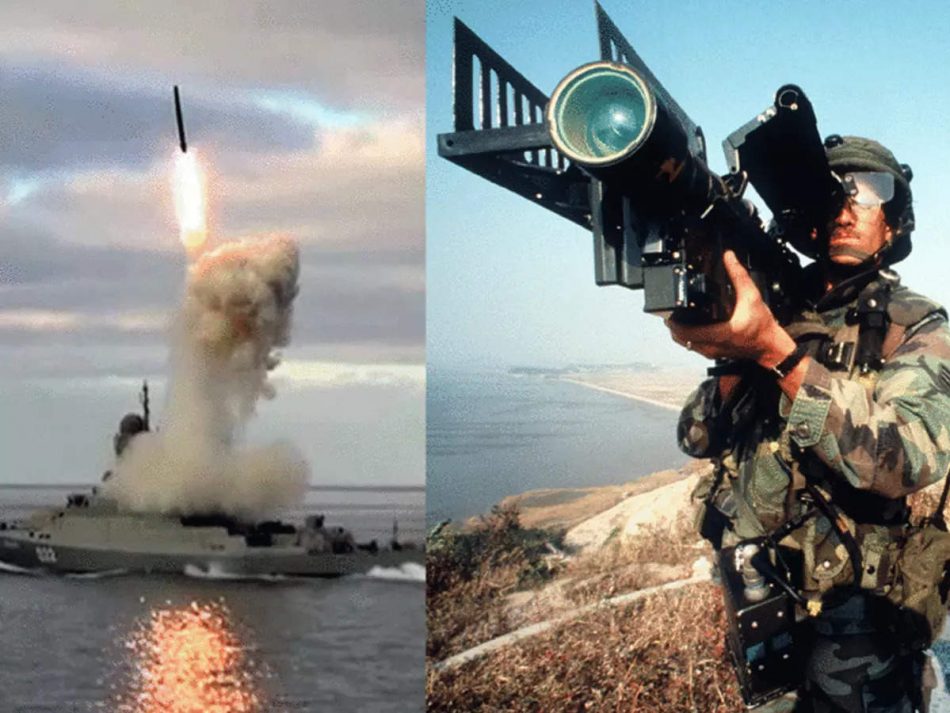 The aftermath after the Russian rocket attacks on the military base is in progress. Around 40 marines were killed and Russian forces have pushed further into Mariupol. We think this could be a strategic move that would open up a land path from Russia to Crimea.

The city center area is experiencing street fights and tank battles and this is reportedly hampering efforts to find airstrike survivors in the ruins of the theater. For those who don’t know 13oo people were believed to be sheltering in the city’s theater and Ukrainian official are desperately trying to find them amongst the street fights and on-going hassles.

A few updates on what the president of Ukraine is doing; he publicly called for direct talks with Putin on Saturday however Putin is not ready to speak to Volodymyr yet. On the other side Joe Biden is in talks with Xi Jinping. Biden is clearly against China’s attempt to support Russia by providing them materials. The US government announced $800 million worth of military assistance to the suffering country and Biden openly called Putin, “War Criminal”.

The civilian death toll is rising. People from several countries are sending money to Ukraine to help the civilians and the NGO’s in Ukraine survive the war.

Read more on Russia is Pushing Ukrainian Refugees to Flee – 3.3Million Refugees Flee for their Lives