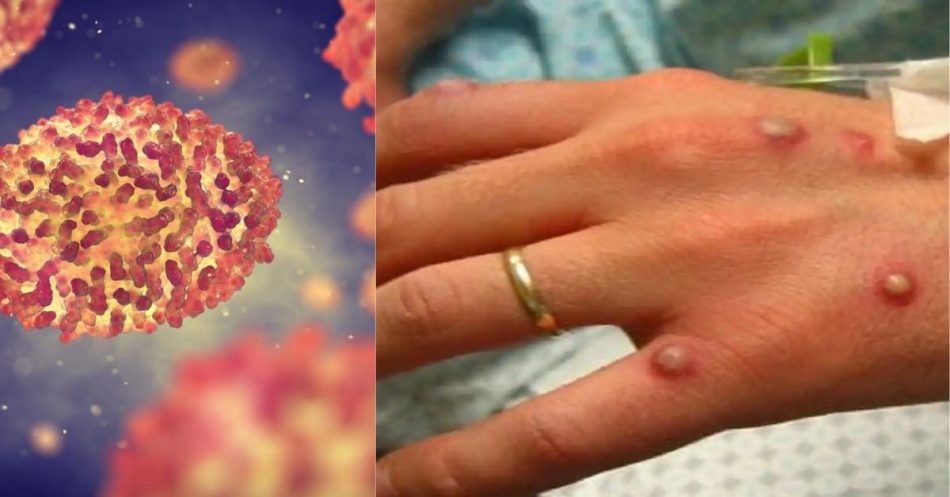 Monkeypox often begins on the face and then spreads through other parts of the body. The incubation period for monkeypox is usually 7 to 14 days. Read more…

The monkeypox outbreak is a rare incident. Monkeypox was first discovered in 1958. The name monkeypox was given to the condition because of the two outbreaks that occurred in colonies of monkeys kept for research during the same year.

The first case of monkeypox affecting a human was seen in Congo, in the year 1970. This was during a period of intensified effort to cure people of smallpox and vaccinate people to avoid catching the disease. Since then, monkeypox has been reported in humans in other African countries.

It was first introduced into the US when the shipment of animals from Ghana were imported to Texas in 2003. It is now gradually spreading across North America and is expected to spread across the world just like the coronavirus. Monkeypox is causing deaths in Africa. So far, over 80 cases have been confirmed in about 14 countries.

The monkeypox disease is caused by the monkeypox virus. The virus belongs to the Orthopoxvirus genus in the family Poxviridae. As many as 1 in 10 people get it.

The poxviridae genus also includes viruses that cause smallpox and cowpox. What’s interesting is that the natural host of monkeypox is still not known. However, harboring the virus has been going on for years now by African rodents and non-human primates.

The virus is transmitted among humans when through large respiratory droplets. Normally, this would be a face-to-face contact. The virus can also very well spread through bodily fluids.

In humans, the symptoms of monkeypox are milder than the symptoms of smallpox. The virus begins to affect the patients in the same way as the smallpox virus does. Monkeypox infection begins with a fever, headache, and muscle aches, leading to exhaustion. The incubation period for monkeypox is usually 7 to 14 days. A patient suffering from the infection begins to develop a rash within 1 to 3 days after the appearance of fever.

Monkeypox often begins on the face and then spreads through other parts of the body. The illness typically lasts for 2 to 4 weeks, if untreated it could be death. Sadly, currently, there is no proven treatment for monkeypox virus infection.