These Qualities in Women Make Men Irresistibly Fall in Love 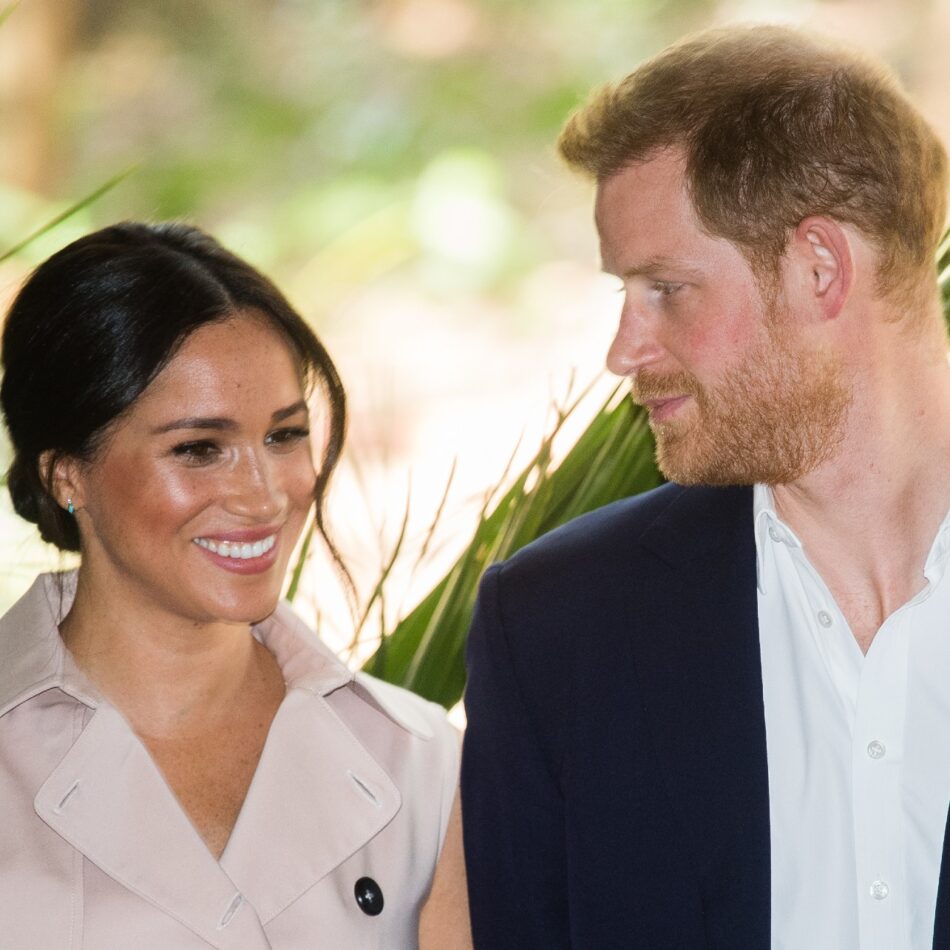 Men are extremely particular about the woman they love.

Note: We are talking about a real man and not the flirtatious boys who claim to fall in love with every second girl they meet.

So, men are too picky about the woman they’ll choose to spend their lives with. And that is the reason most men have high expectations.

Have you ever thought about what traits in a woman make a man fall irresistibly for them? If you have yet to think about it, this article will make all clarifications.

This article will highlight the traits that make it impossible for a man not to notice you. Men love to date a woman who stands different from the crowd. Most men hate to be with women who’s life is all about show-offs. Many such similar traits attract or put off a man. Keep reading to stay informed.

Now let’s look at some of the not-too-common traits that make men fall in love with a woman.

Trait 1: Men fall for a good sense of humor

It may sound simple, but having a good sense of humor is more challenging than it sounds.

Most people believe they are great with their sense of humor, but they actually get annoying while trying to make people laugh. And this could put your man off instantly.

Men love women who participate in good jokes and respond to them positively. So, if you are someone who projects a dead silence after a joke is opened, you’ll probably have to change this habit.

Men desire to have partners who could be their conversation partners. Responsive women are always given more preference than the ones who fail to express their thoughts.

Therefore, it will be great if you could have a more open mentality towards joke and lighter time spent between you and your partner.

Trait 2: Be a woman who is not easily achievable

If, being a woman, you fall in love easily, you’ll probably not be a man’s first choice.

Man love to struggle for the woman they get attracted to. And if you say yes too early, he’ll probably not crave you as much as he should.

The law of nature indicates that a human being values people and things that are hard to achieve, and if you are an easily achievable woman, you might not get the same value as you deserve.

As a woman, make it hard for your man to convince you for a date. Even if you liked him before he approached, pretend you need time to think about this proposal.

Trait 3: Be a woman who’s confident in her skin and does not obsess over her dressing

Men check the areas where women spend most of their energy. As a matter of fact, be it, men or women, we hate people who are too cringy about every small thing in their lives. So, if you act like a typical woman who spends too much time and energy in finalizing the clothes, shoes, and other essentials, you’ll probably not appear as attractive as a casual woman would.

So, undeniably, men love well-dressed women but do not like women who obsess too much over their wardrobes.

If you take votes from a bunch of men, they’ll reveal that you want a woman who feels confident in her skin. They will love to spend time with you in all sorts or clothes, and they’ll never mind if you don’t wear them at all.

So, instead of focusing on your clothes, you should be more particular about the quality of time you spend with your man and the efforts you both put in to make the most of it.

Yet again, we come to the over-obsessive nature of women.

Men love women who are conscious about their health, and the ones with great bodies get extra brownie points. However, if you are someone who’s overly obsessed with their fitness routine and spend more time in the gym than you do with your partner, you’ll not be as attractive as your counterparts.

Besides, men love to enjoy good food with their partners, and they’ll probably not forgive you if you order the same or different bowls of salad on every date. So, if you are a fitness freak, good for you, but if you want to look attractive to your partner, consider having a good time with him.

Trait 5: Men love women who are true to their roots

Grounded women are rare, and that’s what men love the most about their counterparts.

Being true to the roots or being down to earth is not something to be taught, but it comes from within. This is one of the most rare to find traits in modern women. But believe it, men love women who are modern yet compassionate and understanding.

So, someone who is a drama queen who has nothing to do with what goes around will never be the priority of real men.

Women who are good at forgiving a stupid mood or are open to indulging in candid conversation are much-loved and craved.

Be a woman with a genuine personality and not the one with that fake accent and drama-queen kind of aura.

Trait 6: Be a woman with true intentions

Most women love to hang around, talk on phone calls, or chat on social media with men, who they end up friend-zoning ultimately. If you are that kind of a woman who takes all the attention but doesn’t return the same, real men won’t appreciate you.

A woman with true intentions is the most attractive to men. So, if you like a man and you are talking to that individual, be pure and honest in your thoughts and give them enough time to express their feelings.

Random conversations with multiple people who end up dead in your Facebook friend list is not what men are looking for. So, try to be open about your feelings, and if you are showing interest in a specific individual, make sure to take enough time to carry forward or wind up that relationship.

Trait 7: Have the decency to return to the phone calls and text messages

It is good to carry a certain kind of attitude and not be readily available, but it is awful to throw unnecessary tantrums, as it can make you look like a villain.

Most women think they’ll look pricey if they don’t revert to the calls or texts made, but they need to be corrected. Women who show extreme attitudes are never preferred by men. So, act genuine, and if there’s a missed call or text from the man you have been in touch with, take time to call back and finish the conversation.

Not men, but jerks don’t get a call back from genuine women. So, if you think that the man you are conversing with is someone matching your taste, don’t put your relationship at stake for undeserved ego or tempers.

Read:- What Are Love Languages And How Can They Help Your Relationship?

Trait 8: Men love passionate women but don’t be a fanatic

Men love women who are true to their ambitions, hobbies, or other activities related to their lifestyle. But a woman who doesn’t have any time beyond their passion will never attract a man.

Both men and women need to have enough time to hit their couple goals, and if any one of you fails to invest time in your relationship, you’ll become less attractive. Men love women who effectively manage their day-to-day activities, and the time they spend with their partners. And if you are being able to do so, your man will fall head over heels in love with you.

Men believe dating a woman who loves to stay alone or has no friends is scary.

Men want to be an integral part of your life, but they would never want to be the only person in your life. So, try introducing your friends to the men you are attracted to, and if you don’t really have friends, introduce them to the other important people in your life (could be family members).

People who love to stay alone are usually lonely, disappointed, and hard to connect. So, don’t put yourself as the lone she-wolf. Instead, show them how easy it is to connect with you and how good you are with people around you.

So, these are some of the most common traits in women that men fail to ignore. Men will fall head over heels for you if you are a woman with these qualities. So, make sure you check your qualities and make him fall for you irresistibly.

Read:- 10 Amazing Foreplay Tips and Trick You Should Know