Who Will Be Offered the Vaccine for Monkeypox and When 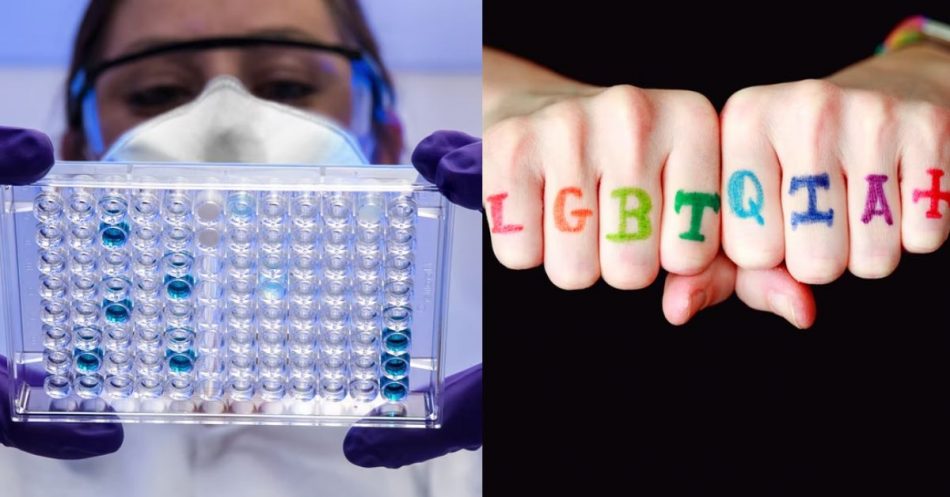 Learn who will get the vaccine, what will the vaccine be called and when can we expect to get vaccinated for the monkeypox virus. Read here…

What is surprising is more than the 793 cases that have been confirmed in the U.K. is that tens of thousands of gay and bisexual men are at a higher risk of the monkeypox virus. They are the first ones that would probably be offered the vaccination to help control the outbreak from spreading. Let’s understand the details thoroughly:

Who will be offered the monkeypox vaccine?

Gay and bisexual men are at a higher risk of getting the infection and that is why they would be offered the vaccines before anybody else.  Officials at the UK Health Security Agency (UKHSA) have said that these men are more exposed to monkeypox and they should be given the smallpox vaccine Imvanex.

The officials have said that the vaccine will not be available to everyone, it will only be offered to certain gay and bisexual men. It would be advised to them who have multiple sex partners and participate in group sexual activities more regularly.

The reason why gay men and bisexual men are asked to take the vaccine is that most of the recent cases of monkeypox infections are linked to this category of men and they are mostly under the age of 50.

Why are they not being offered a monkeypox vaccine and why smallpox one?

The smallpox virus and the monkeypox virus belong to the same family. As there is no vaccine currently for monkeypox alone, the smallpox vaccine would be offered to gay and bisexual men in the U.K.

There is a huge possibility that the Imvanex could provide cross-protection against the monkeypox virus. The UKHSA said that the vaccine has shown to be effective against monkeypox.

The symptoms of Monkeypox

How do you know if you have a monkeypox? Well, the symptoms include unusual spots on the body, blisters, and ulcers popping up anywhere on the body more frequently, high fever, muscle pain, fatigue, swollen glands, and getting chills.

Read: What is the WHO Doing About Monkeypox

In the U.K. alone in only one and a half months 793 cases were confirmed of the infection.

When can we expect to get vaccinated for monkeypox?

The officials have not confirmed date of when everybody or people other than them who are bisexuals and gays can get vaccinated even with the smallpox vaccine.

An important thing to mention is that the virus is not currently defined as a sexually transmitted infection but it is still confirmed that it spreads because of close intimate contact. It can also spread from an animal that is infected, not just humans.