Home / Lifestyle / 7 Delightful Wedding Traditions from Around the World

7 Delightful Wedding Traditions from Around the World 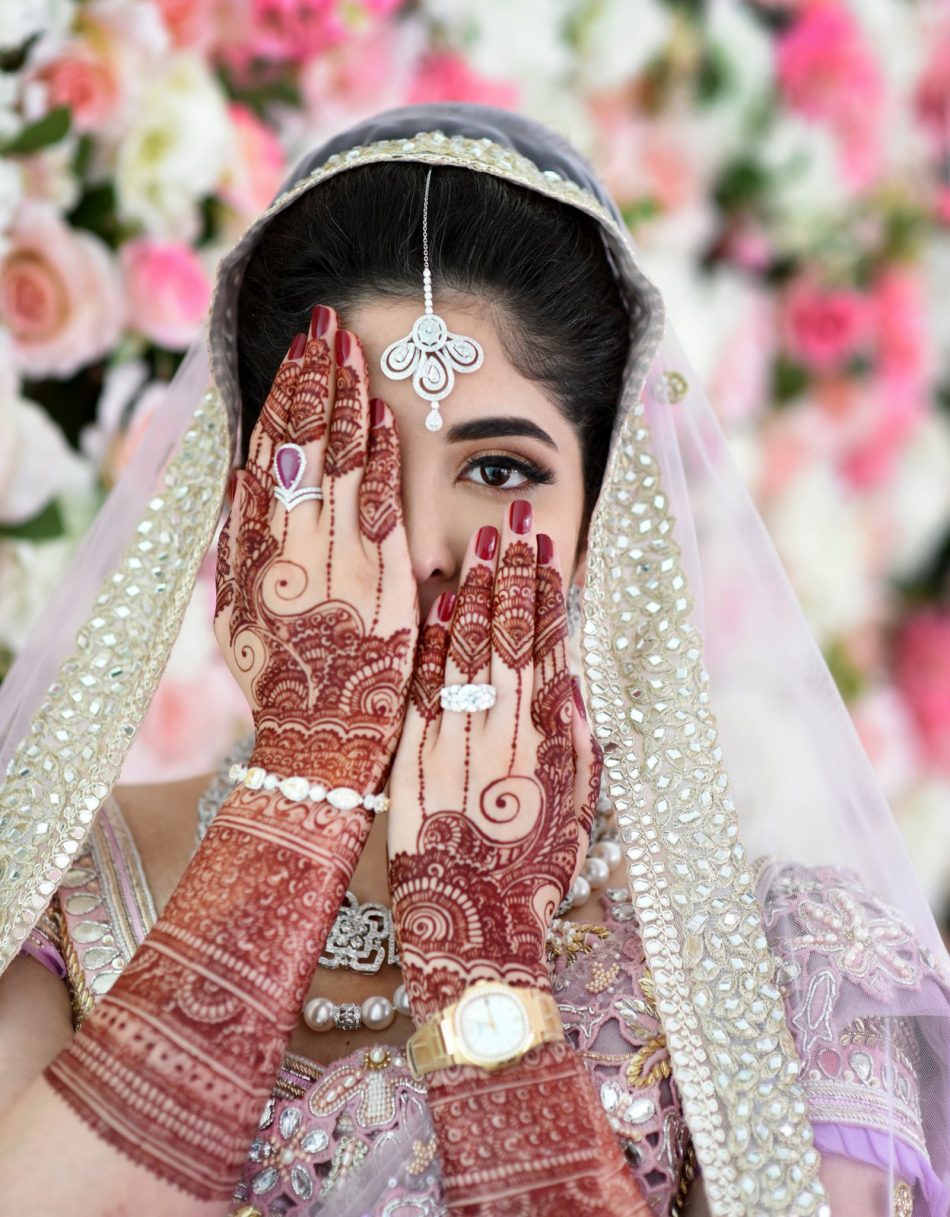 While many customs and traditions are continued for fun purposes, some ancestral wedding traditions teach moral values for the couple to sustain their life-long commitment vows.

Marriage is an elaborate affair in all parts of the world and why not? Marriage is one of the memorable moments in everybody’s life.

The idea of spending the rest of our life with someone special is very romantic and to make it more special, our ancestors have associated some customs and traditions to be observed during the marriage.

During the vow exchange ceremony of the Mexican bride and groom, a “madrina de Lazo” made from roses or orange blossoms is draped by the priest around the shoulders of the couple in the shape of figure eight which is visible as an infinity (∞) symbol.

The “lazo” represents the union of the couple for this important wedding tradition time period which is signified by the infinity symbol.

The Japanese bride, on her marriage day, wears a traditional Japanese dress for the Shinto ceremony.

The dress is white from head to toe including ornaments, kimono which denotes her maiden status, and a hood (tsunokakushi) on her head that denotes a covering of “horns of jealousy” she feels towards her mother-in-law.

Many Indian weddings follow a fun ritual called, “Joota Chupai,” where the sisters of the Indian bride steal the shoes of the groom and demand money to return them safely.

The ritual is followed by a series of joking debates between the groom and bride’s sisters while exchanging shoes with money.

A ceremony called “Falaka” is observed in South Korean weddings where the groom’s family and friends hold him down and beat his feet’ bottoms with a stick or dried fish.

While beating, he’s expected to answer some trivia questions by them. This ceremony is said to nourish his memory and feet!

Can you imagine you are dressed in beautiful bridal attire, and after marriage, your dad is spitting on you? This really happens during marriage in some parts of Kenya.

After the wedding, when the bride leaves with her husband, her dad spits on her. The reason behind this is not to be too helpful or supportive of the newlyweds.

In Chinese weddings, on the morning day of the wedding, to prove the groom is worthy of the bride, the bridesmaids put him through “wedding door games” i.e. a series of tests and challenges.

After these tests, the groom is expected to pay money to the bridesmaids.

The newlywed Russian couples are taken to the Tomb of martyred soldiers where they pay their respects by laying down flowers as a thankful attitude towards their soldiers for protecting Russia to date.

So these were some of the popular wedding traditions in some countries. What wedding customs are followed in your country? Comment in the box below.