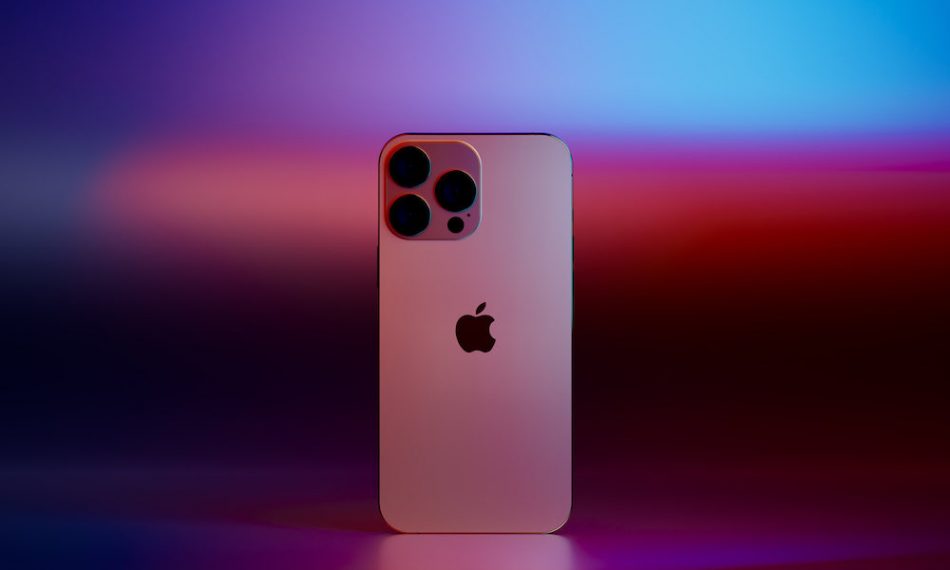 Looks like iPhone 13’s launch is just a few weeks away. When iPhone 12 hit the scene, fans were thrilled to witness major changes in the design and camera along with some other upgrades here and there. I spend a lot of time watching comparison videos – thanks to my Altice Optimum plans – and so I happened to stumble upon a review about iPhone 13 series, which brought exciting news! It’s clear that this new iPhone is going to be so much exciting than its predecessors.

So, here is everything I got to learn about the iPhone 13 series…

The Design and Appearance

iPhone 12 was a major hit because of many reasons and design was one of them. They took the blockier design inspiration from the iPhone 4 and 5 models. Hence, don’t expect any big changes in the design of the 13th version. There will be a few tweaks, however.

Jon Prosser, a serial leaker has talked about something major. Apparently, he has received some CAD renders of the iPhone 13. According to these renders, there will be a new diagonal camera layout. The phone is going to have a thicker build for accommodating the battery. The notch on the device is going to be smaller this time. Everything Apple Pro has suggested that the notch may be narrower instead of shallower.

It is expected that Apple is going to place a new chip inside iPhone 13 which is likely going to be an A15 bionic chip. If that’s true, you can expect an improved CPU and graphic performance compared to A14 bionic.

Fans were disappointed upon finding that iPhone 12 isn’t getting a big camera upgrade compared to the iPhone 11 series. Rumors say that iPhone 13 devices are going to get iPhone 12 Pro Max’s sensors.

We have heard some different suggestions when it comes to camera upgrades. Other rumors say that iPhone 13 models are going to get an ultra-wide camera featuring an f/1.8 aperture. The ultra-wide focus may get an auto-focus this time.

Some have also predicted that iPhone 13 is going to have a heavy focus on astrophotography. Apple might as well flesh out the video capture arsenal by offering ProRes support.

The size of the iPhone 13 is are unlikely to change. Rumors indicate that there would be four versions with the same screen sizes as the iPhone 12 range.

It’s believed that iPhone 13 and iPhone 13 Pro will be 7.57mm thick, which is 0.17mm thicker than their predecessors.

According to analyst Ming-Chi Kuo, the iPhone 13 could use soft board technology, which means the battery size is going to be smaller, but this won’t compromise the battery’s capacity. He also mentioned that iPhone 13 might have a higher battery capacity than its predecessors.

An Apple patent mentioned a ‘safe charging’ mode is in work which would prevent you from overcharging your phone even if you left it plugged in for a long period of time or overnight.

The iPhone 13’s software is something we already know a lot about. It almost certainly has iOS 15, which boasts features such as FaceTime with the option to join calls via a web link, spatial audio, and voice isolation.

Messages will get a live text feature, which will allow users to translate the text into images and copy them into a document.

You can expect iPhone 13 to have 13 Pro and Pro Max variants. There may or may not be iPhone Mini because the company is planning to focus on bigger devices now and their initial sales of iPhone Mini were disappointing.

iPhone 13 and its variants are expected to carry a price similar to the iPhone 12 series. iPhone 12 was released in October but the giant traditionally releases its newer models in September. As long as there are no supply chain issues, it is expected that iPhone 13 will release on the usual timeline.

iPhone 13 will be 5G and its mmWave models will be available widely this time. UK and Australia are going to be the countries getting them earlier potentially.