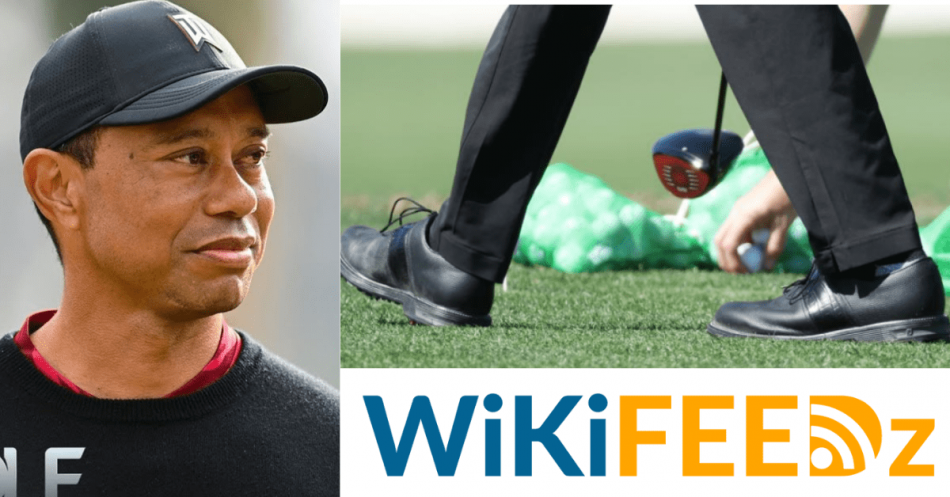 It’s not clear whether Woods will compete in the tournament | Stock prices of Acushnet Company went up by 2.5% as Woods wears their brand shoes instead of Nike’s. Read more..

Tiger Woods said he will make a “game-time decision” about competing in the tournament. He had injured his leg in a car accident.

As the accident happened last February, Woods seems to be still recovering. He has been affiliated with Nike throughout his career. His recent photo at the Augusta National Golf Club caused a stir. He was wearing black FootJoy golf shoes. Nike didn’t seem to be disappointed, instead, they praised the athletic ability of Woods and his journey in golf. They said, “as he continues his return, we will work with him to meet his new needs.”

The Acushnet Company stock shares rose after Tiger Woods wore Footjoy shoes during the practice. He certainly has sent the golf world into a tizzy with his shoes. For the past 25 years, he was wearing Nike, and Nike only, and now, we’re all wondering, why this change?

People on Twitter were announcing that they were going out to buy a pair or two for themselves just because Woods was wearing them and the stock prices went up by 2.5%