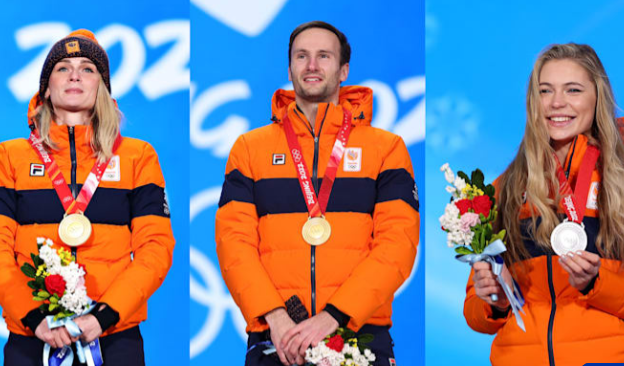 We all know how Vladimir Putin is being condemned by the world for his attacks on Ukraine but now the world is waging “Sporting Genocide” upon sports stars in Russia and Belarus. Belarus because they helped Russia with attacks.

The International Olympic Committee have suggested a ban on Russian and Belarusian sports stars from participating in any events. Their national flags will not be participating in sports events. Some leaders of tops sports have banned teams and competitors completely. In response to this Russian athletes have blasted the sanctions that were taken again them.

“The Russian Union of Athletes cannot and will not stay away from the situation associated with unreasonable, inadequate and discriminatory sanctions that international sports authorities are now applying to all Russian and Belarusian athletes without exception,” said the RUA

The decision of banning sports stars is certainly brutal but not as brutal as what Putin is doing to the innocent people of Ukraine. Russia has however brought out a strong point saying that this decision should have been made during the cleansing in Yugoslavia, Afghanistan genocide in Africa, military operation sin Iraq, etc.

Russian and Belarusian athletes would be allowed to compete at the Beijing Paralympics but still without their national flags.

The XIII Winter Paralympics has started and the athletes of Ukraine say, “Sport administrators are choosing bloodshed and profits over principle and stakeholders.”

Nadine Dorries, Culture Secretary, International Paralympic Committee is not happy with the decision of the sporting genocide, i.e to ban Russian and Belarusian sports stars despite the invasion of Ukraine. She said, “I am extremely disappointed in the IPC – this is the wrong decision and I call on them to urgently reconsider.”

It is said tha China had asked Russia not to invade Ukraine further as this is impacting the 2022 Winter Olympics. The death toll is rising and a 40-mile long military convoy from Russia is edging towards the capital of Kyiv, Ukraine.

Stay tuned as we keep you updated with the news on Ukraine. If you would like to donate money or transfer money to anybody in Ukraine you can click here to read this blog.