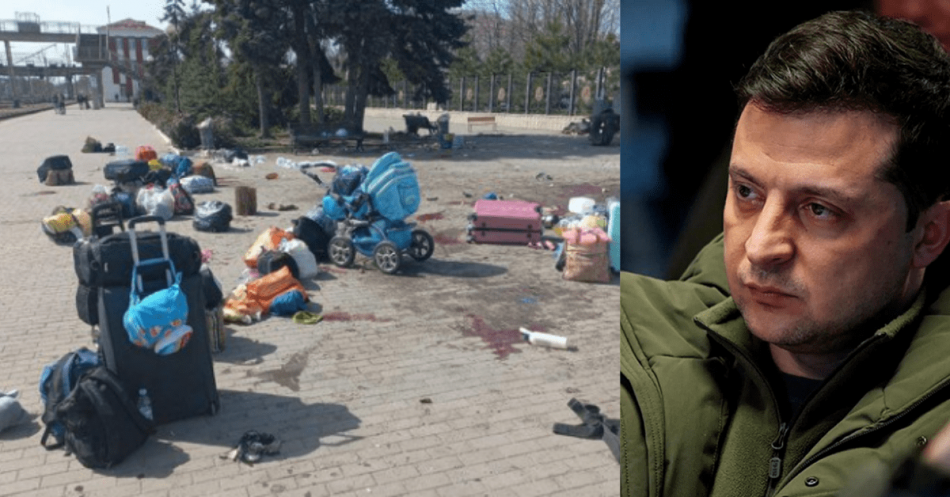 At least 30 people were killed and over 100 were wounded in the recent rockets attacks at the train station in Kramatorsk. Read more..

Civilians are not left at peace even for a second in Ukraine. Thousands of civilians were attacked by Russia with rockets. As of now, we know that at least 30 are dead and about 100 are wounded, said the Donetsk regional governor Pavlo Kyrylenko. Kyrylenko said the station was “a gathering point for evacuation to safer parts of Ukraine.”

A minority of EU members are being let by Germany, Austria, and Hungary to oppose the imports of oil and gas from Russia. After the recent atrocities in Ukraine Italy has dropped its opposition.

Read: These Countries Will Not Do Business With Russia In Response to the Attacks on Ukraine

Kramatorsk is one of the largest cities in the Donetsk region. The approx. no. of residents are 150K. The reason why so many people were there is that the station is a big stop on the Kyiv-Donetsk train line. People from surrounding villages and from the city come to the station.