Home / News / Putin is Going to Split Ukraine in 2 Parts

Putin is Going to Split Ukraine in 2 Parts 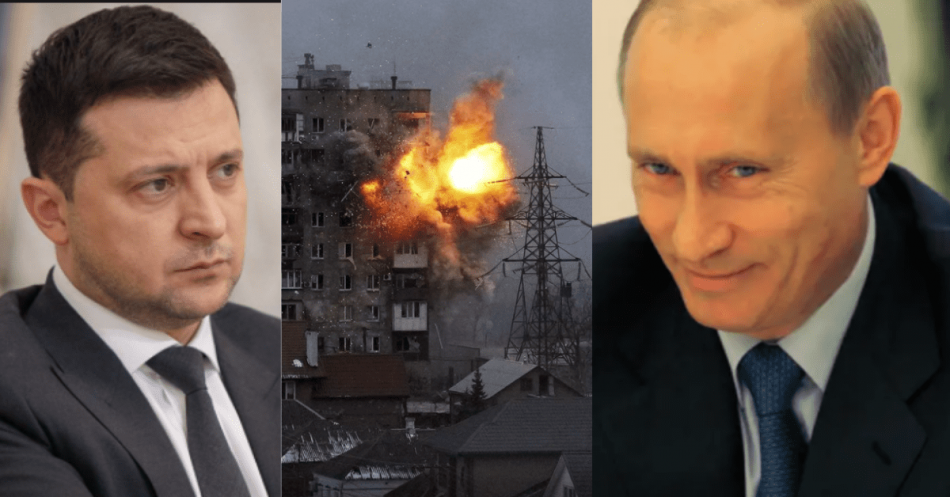 The world is talking about how Putin is trying to split the country of Ukraine. Several villages are being retaken by the Ukrainian counteroffensives, but Putin is planning to retake the areas that he had captured and lost. Read more..

Putin’s plan to split Ukraine in two parts is now spreading across the world and this will become a huge concern if not dealt with in time. While the main goal is to completely take over Ukraine’s eastern Donbas region Putin’s intentions might to also to retake several towns in the south.

According to the western officials, Moscow has planned to install a pro-Kremlin leader in Kyiv. However they didn’t do it maybe because the Ukrainian resistance that has successfully retaken several towns.

We can see the massive scale of destruction in Mariupol in these images from the satellite. In the images below from WSJ you can see the present condition of Mariupol at the moment.

An update regarding the statement Joe Biden had made that Putin cannot remain in power, he now says he was expressing moral outrage. He agrees that he was not calling for any kind of regime change.