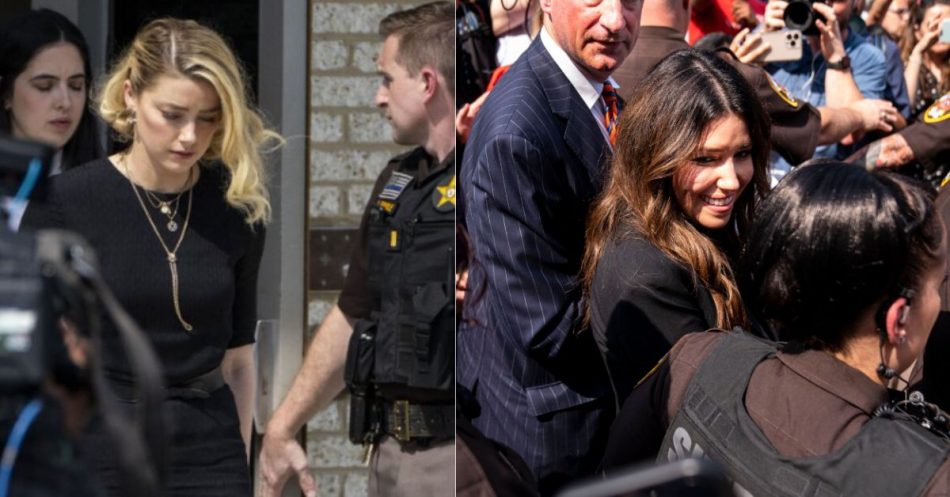 Read what the Jury said and what the court decided in the Jonny Depp and Amber Heard defamation case trail. The trail of the year!

Read what the Jury said and what the court decided in the Jonny Depp and Amber Heard defamation case trail. The trail of the year!

Johnny Depp has left victorious with $15 million. The trial went on for a hectic and stressful six weeks. The jury found that Heard was the one who defamed Depp in her op-ed for the Washington Post. She described herself as, “a public figure representing domestic abuse.”

Depp as always looked humbled by the decision even though he had filed a case for $50 million.

Heard was also defamed by the trial and by what her lawyers claim to be the Depp-Waldman statements, so the court decided to award her $2 million for her damages. She said she was, “disappointed with what this verdict means for other women.”

Fans have been big supporters of Jonny Depp throughout the case

Before the trial had begun Amber Heard wrote this for the public to read about the case.

After the trail this was what she wrote:

The jury has found both of the parties to be defamed by this trial. They ensured that Heard at least got $2 million because of this defamation case that was filed against her. This two million dollars is probably being awarded to her because she might lose her Aquaman 2 role which she would have gotten this amount if she is denied the role in the movie because of this defamation case.

Jonny Depp welcomed the jury’s verdict. He said, “The jury gave me my life back. From the very beginning, the goal of bringing this case was to reveal the truth, regardless of the outcome.”

Heard’s comments on the verdict were, “I’m even more disappointed with what this verdict means for other women,” she said. “It is a setback. It sets back the idea that violence against women is to be taken seriously.”

Johnny Depp’s lawyer said, We are also most pleased that the trial has resonated for so many people in the public who value truth and justice,”