Joe Biden Asks Congress for an Additional $33 Billion for Ukraine 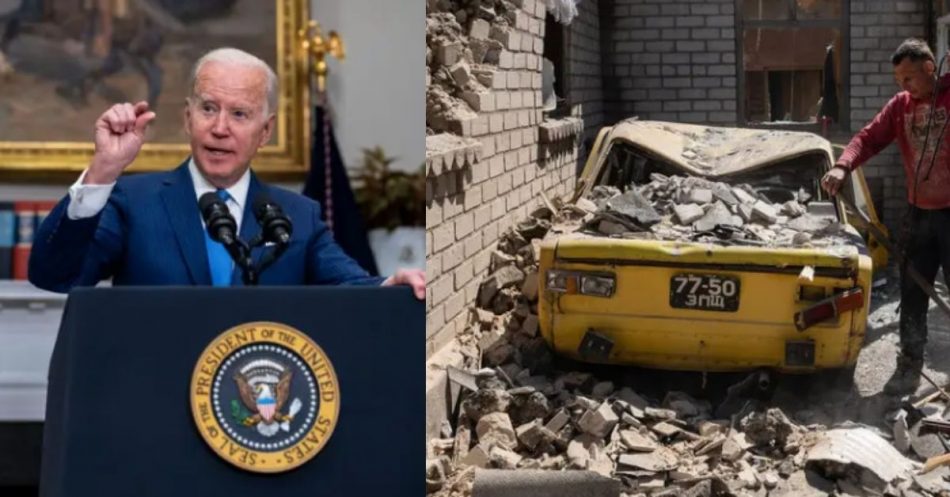 On Thursday, president Joe Biden asked Congress to help him help Ukraine, and give an additional $33 billion as an emergency aid. Read more…

The $33 billion that Biden is trying to collect for Ukraine is meant to be used toward defense, first aid for the injured, bolstering the country as Russia is not looking like it would back down.

Read: Live Updates: What Happened on Day 64 of the War in Ukraine

On the day that the country’s president hosted the U.N. secretary-general, Russian missiles hit Kyiv leading to more and more destruction and deaths. The bombs landed in a field hospital in Mariupol and killed dozens of soldiers who were already wounded and under treatment.

Other than this Ukrainian soldiers and civilians are also in hiding for weeks. According to the U.S. intelligence agencies, Russian intelligence operatives also orchestrated the April 7 attach on Dmitri A. Muratov.

The New York Times has reported a series of blasts inside Russia and in a breakaway area of Moldova. These blasts are raising concerns that this war might not just end yet. Germany said this week that it would supply heavy weapons to Ukraine. This is going to be a major policy reversal. Regarding how the citizens are doing, by the end of this year the number of Ukrainian refugees could hit 8.3 million, says the United Nations.