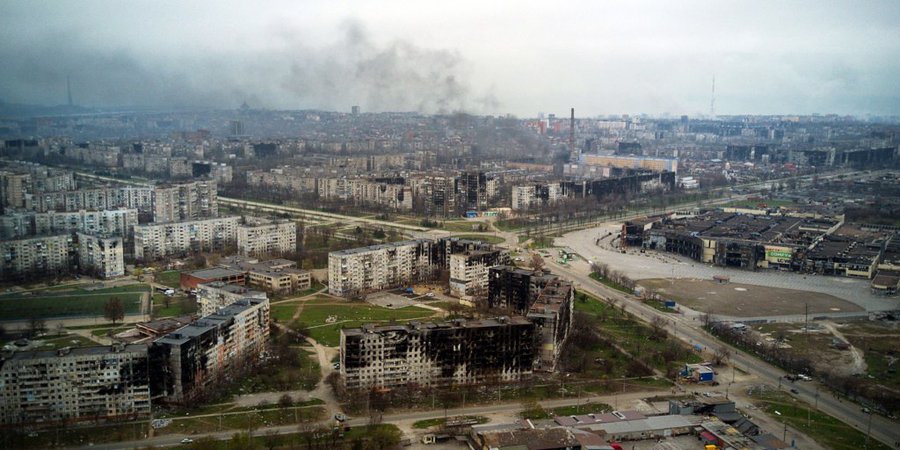 On Monday the ‘combat mission’ to protect Azovstal steel complex from the Russians ended. Over 260 brave fighters were evacuated and some were seriously wounded.

This war between Russia and Ukraine has surpassed 80 days and the Russians do not seem to care to back down. After Mariupol, they are now focused on destroying or attaining the Donbas region.

Ukraine has declared to end the battle at Mariupol and the control of the key port city is now ceded to Russia. This is sad, but at least there were over 260 Ukrainian soldiers rescued. The United States Senate has voted 81 to 11 to get an approval of the $40 billion aid for Ukraine package. There is going to be a final vote on the bills soon.

Meanwhile, there is a lot of news moving around about Ukraine being the most corrupt country in Europe. When asked about the matter, the president said, “I have a few people who work with me who have been my friends for a long time … They have no relation to business, or to the budget,” he told the Guardian in 2020.”