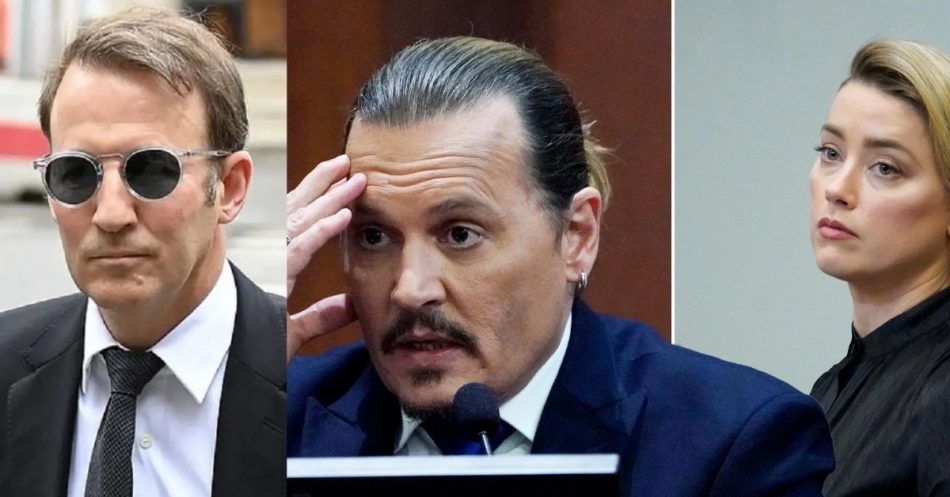 Waldman, Jonny Depp’s former attorney, had called Amber Heard’s claims of abuse “fake”. In the recent trial he was asked several questions by Heard’s lawyer, and he refused to answer 75 of those questions. He is at the centre of Heard’s $100 counterclaim in the trail because of calling the actress’s claims to be false.

The multi-million dollar defamation trail is in its fifth week now and Adam Waldman is a new addition to the trail. He admitted that he had spoken to the press and he has also given information to the ‘internet journalists’ about the couple on several occasions. His refusal to answer 75 questions by Heard’s lawyer is stirring up some great rumors and questioning the support of the public towards Jonny in the case.

Waldman is said to be the CEO and creator of The Endeavor Group. He is in his forties right now and was removed by the judge from the case because he had provided the press secret material. His Twitter account became dormant after his dismissal in October, but he recently shared about the $7 million donations and paragraphs from the settlement.