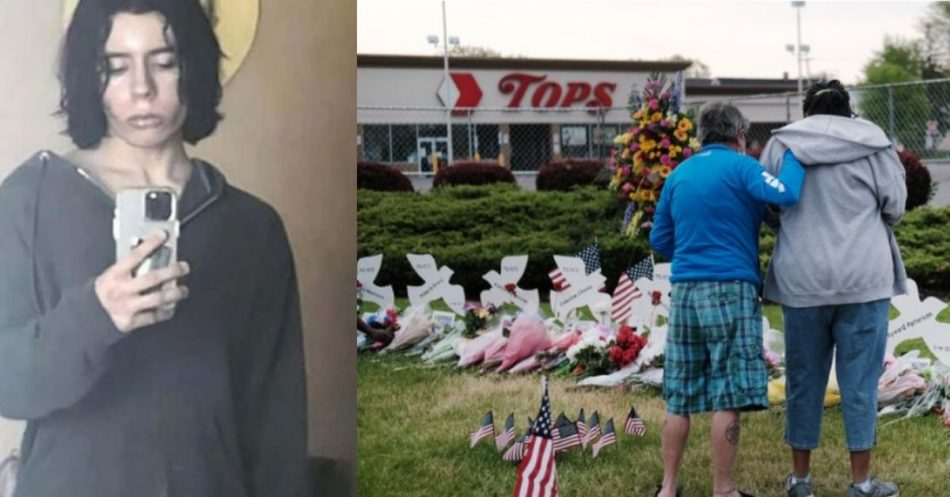 At least 19 children and 2 adults have been murdered after a shooter opened fire at Texas elementary school. Read more…

So far 21 people are found dead at the school after an active shooter opened fire on Tuesday. The school went into lockdown after the incident. We’ll never know why he took the step to kill people randomly like that because the shooter is dead. Governor Greg Abbott confirmed that the suspect died as well. Victims were taken to Uvalde Memorial Hospital and the University Hospital in San Antonio.

The Texas Department of Public Safety Sgt. Erick Estrada told CNN’s Don Lemon, “The updated numbers that they gave me, as of now, they told me 19 students, two adults, and then we also have the shooter that was deceased”

The shooter named, Salvador Ramos, entered Robb Elementary in Uvalde, Texas in the morning at 11:32 am. After investigations, it has been found that he also shot his grandmother that same day and crashed his vehicle near the school. “He was shooting everybody,” the official said.

While he exchanged fire with law enforcement officers, there were multiple shootings and officers were shot. The suspect got shot by an officer and died on the spot.

He was an 18-year-old male who lived in Uvalde, very near San Antonio.

President Joe Biden said, “I had hoped when I became president I would not have to do this — again, another massacre. Uvalde, Texas. An elementary school. Beautiful, innocent second, third and fourth graders. And how many scores of little children who witnessed what happened — see their friends die, as if they’re on a battlefield, for God’s sake. They’ll live with it the rest of their lives.”