132 People Died in Plane Crash in Southern China on Monday 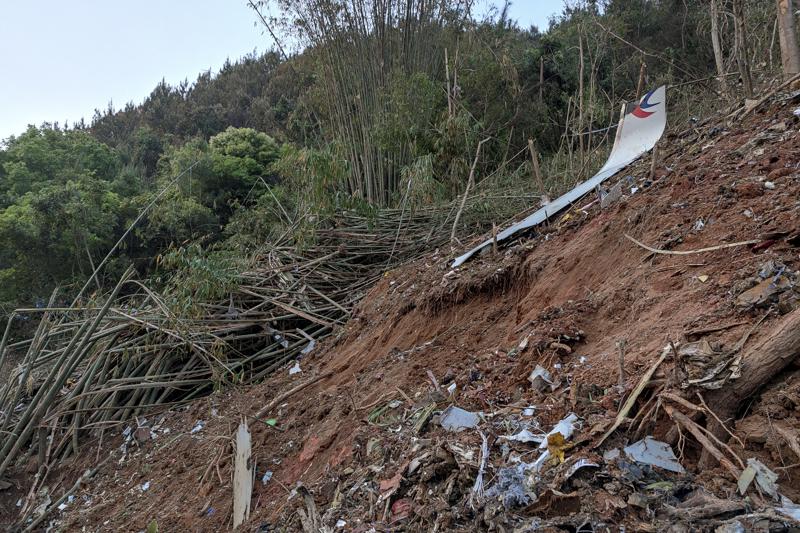 No survivors were found after a China Eastern Boeing 737-800 crashed in the mountains of China on Monday. Read more

After the plane crashed all communications were lost for over 18 hours. There were no word from the passengers or crew members. As of today, it is reported that nobody out of the 132 passengers has survived the crash.

The crash occurred near the city of Wuzhou in the Guangxi region. The plane was flying from Kunming in the southwestern province of Yunnan to the industrial center of Guangzhou along the east coast.

Read more on the news here

Local villages first got to know about the crash and rush to how they could help but as it was a forested area they couldn’t reach the spot on time. The plane was carrying 123 passengers and 9 crew member. President Xi Jinping called for an “all-out effort” by the rescue operation.

The Boeing 737-800s have been flying since 1998. Sadly they have been involved in 22 accidents that has killed over 600 people and the damages to the plane has been beyond repair. China’s air safety records is certainly better than it used to be now, but this incident has made people rethink of their opinion towards flying in China.

The U.S National Transportation Safety Board tweeted on Monday saying that it had picked an investigator to help with the investigations. The U.S is ready to help China if they need them.

Read news on what is going on between Russia and Ukraine and stay up-to-date with the latest everything that matters to world right here on wikifeez.com.