The Reason Why Miley Cyrus and Liam Hemsworth Got Divorced 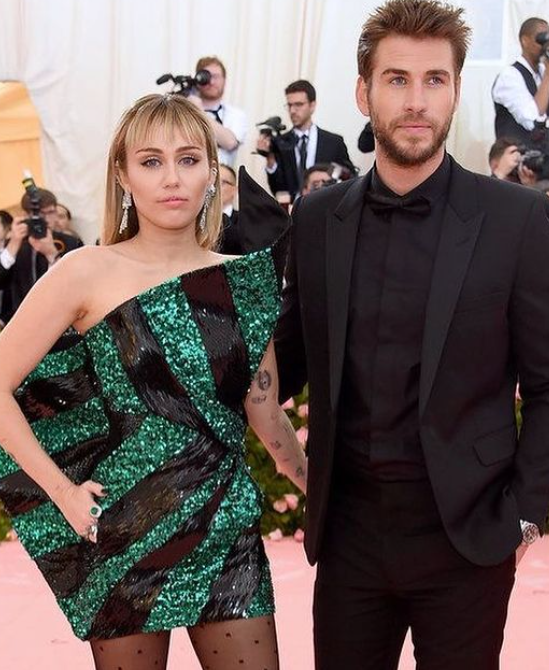 Miley Cyrus and Liam Hemsworth had a very short married life and this had shocked the couple’s fans across the globe. Here’s why Miley thinks they separated…

Miley had made it clear why she and her ex-husband Liam Hemsworth broke up. We had a lot of things in our minds regarding why they could have separated, and most of us certainly thought it was how Miley was carrying herself with her looks.

Well, to be honest, there could be several reasons for the split between the two but from what Miley says, “there was too much conflict.” Liam’s mother was one of the people who were truly happy that her son and Miley decided to separate.

Miley has always been quite open about her affair with Liam and her separation as well as all over the news soon after the divorce. On The Ellen DeGeneres show in 2010, Miley had said, “I met him and he opened the door for me and I was like, ‘I have been in LA for three years and I don’t think any guy has actually opened the door for me,'”.

Rumors have it that Miley Cyrus had met Liam Hemsworth on the set of the 2009 movie, The Last Song, however, they actually first met when they were auditioning for the movie.

Read: Courteney Cox Doesn’t Like to Watch Herself on Friends: Here’s Why!