Google’s CEO Sundar Pichai About the Work From Home Culture 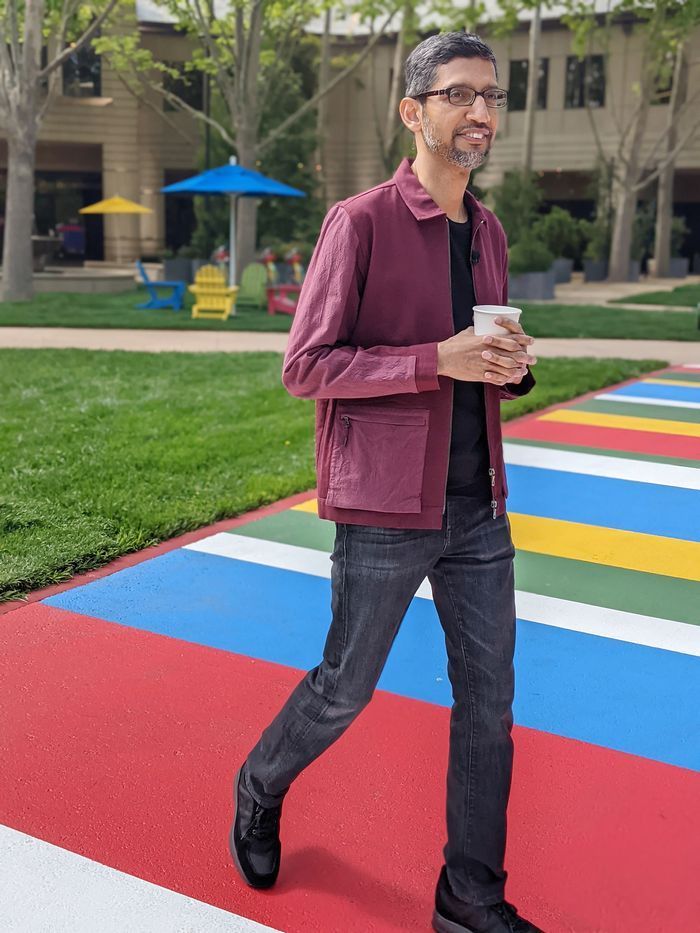 “I see it as a new canvas on which we can develop newer ways, which make people’s work life more fulfilling and their personal lives more fulfilling.

Sundar Pichai is Google and Alphabet CEO. He usually works in the night and sleeps really late but still manages to wake up early morning. A night owl and an early bird, he seems to be both. According to him about 6 hours of sleep is good enough for a person to be wake up fresh and ready for the next day.

Sundar Pichai’s Thought on the Work From Culture

The CEO of Google thinks that the work culture is gradually leading to a more flexible work and personal life balance in the future.

“I see it as a new canvas on which we can develop newer ways, which make people’s work life more fulfilling and their personal lives more fulfilling. Even 20 years ago, Google did things very differently, embraced the notion that there could be fun at work, and creating that flexibility gave people a chance to be more creative and collaborative and fostered a sense of community. So I feel like there’s an even deeper chance you know, we’ve been living through a couple of decades where work has gotten busy, commutes were tough. I think people felt very stretched. We deal with a lot of people who are really motivated, high achieving. And I think empowering them to have that flexibility will bring out the best in them, for themselves, personally and professionally, which will work for the company as well.”

Pichai further mentions that he would like people to come to work a few days in a week but that too at a level of comfort. So, the plan is to keep people coming to work 3 days a week for a set of people, and another set of people would be asked to work remotely without having to come to work at all.

He does agree that nothing is fixed and he and his team would have to rethink these things for the next 10 years but he is doesn’t dislike the idea of people working from home permanently as long as their productivity is only growing to be better everyday.

Pichai is 49 now and here’s the most important parts of his daily routine; he wakes up at 7 to 7:30am and reads the daily news every morning without fail. He is a vegetarian and has the same breakfast every morning. What’s Sundar Pichai’s breakfast? Eggs, toast and milk tea. So now we know that he is definitely not a foodie. Well, from the way he looks it does seem like he could use some unhealthy junk food from time to time.

We all sure know that Sundar Pichai is Indian and was born and raised in Chennai, but did we know that his first company was Applied Materials? He had joined Google in the year 2004 as Product Chief. He as hired by Larry Page while Page was the CEO of the company and then after Page it was Pichai’s turn to take over the position. He became the CEO of Google in 2005 and then the CEO of Alphabet, the parent company of Google, in 2019. Even though he was hired by Larry, Pichai’s mentor was always Bill Campbell.